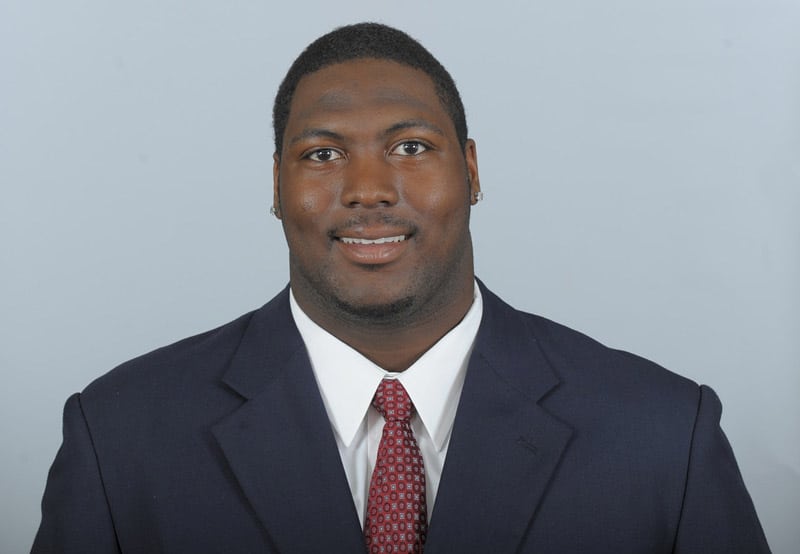 According to the log, Jonathan Maurice Taylor, born in 1993, was arrested at 6:08am ET and remains in jail on no bond due to the charge being classified as family violence.

This is the second infraction for Taylor. He was one of four Bulldogs arrested in March on Theft by Deception charges. In that infraction, the players were alleged to have “double-dipped” their student stipend checks by attempting to deposit them twice.

Here is more on today’s arrest from the ABH:

Police determined that Taylor was the “primary aggressor” in a domestic violence incident at McWhorter Hall, according to University of Georgia police chief Jimmy Williamson.

UGA police and EMS were dispatched at 2:47 a.m. to meet a possible victim at Busbee Hall. The call came from a third party. Police met with the victim and third party at Busbee.

The victim is a UGA student not enrolled in summer school.

Since the charge is a felony, Jonathan Taylor is immediately suspended from athletic competition according to UGA policy.