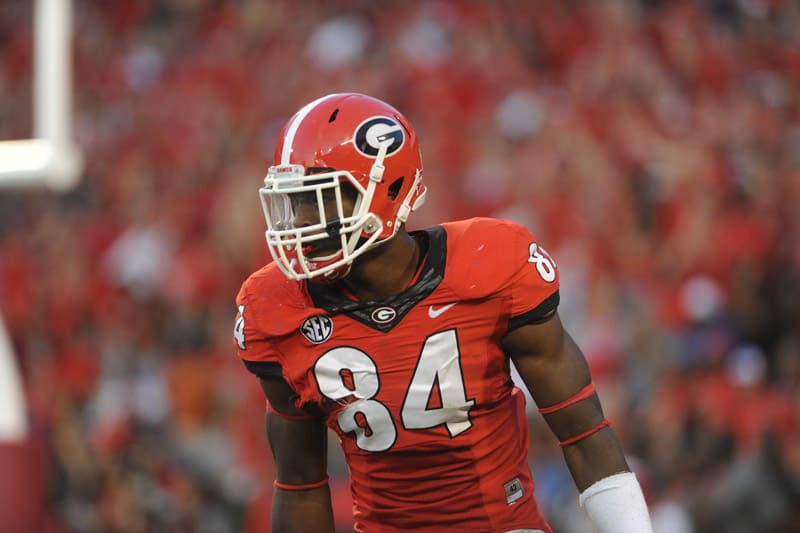 Floyd and Wilson were also two of the 123 players listed on the Lombardi Award Watch List. The Lombardi is given to the college lineman of the year.

Floyd, a native of Eastman, Ga., earned Freshman All-America honors after leading all SEC freshmen with 6.5 sacks last season. Floyd finished 2013 with 55 tackles in only eight starts while also forcing two fumbles and blocking a field goal at Auburn.

Jenkins, a native of Hamilton, Ga., was an All-SEC Second Team selection in 2013 after starting all 13 games and finishing with a team-leading 12 tackles for loss. Jenkins tallied 45 tackles on the year and added two fumble recoveries and a forced fumble.