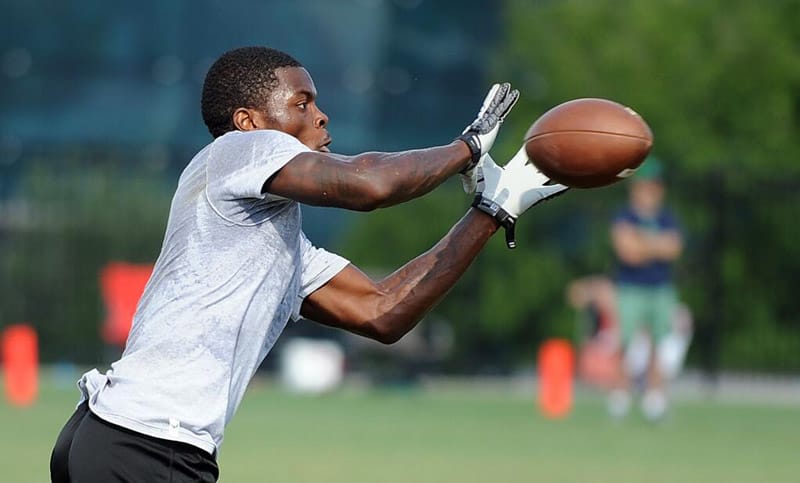 Georgia’s annual recruiting event, dubbed “Dawg Night,” kicked off earlier today and it has already resulted in a verbal commitment.

“Yes sir, I have committed to the Bulldogs as a WR/DB,” Wilson told Trent Smallwood of Bulldawg Illustrated.

Wilson was recruited to Athens as a defensive back by defensive coordinator Jeremy Pruitt, but as mentioned, he will also get the opportunity to play wide receiver.

“I love Georgia because they gave me the opportunity to play receiver or DB,” Wilson told 247Sports.com on Thursday. “I want to play defense. I’d rather play defense. I think I’ll last longer at DB.”