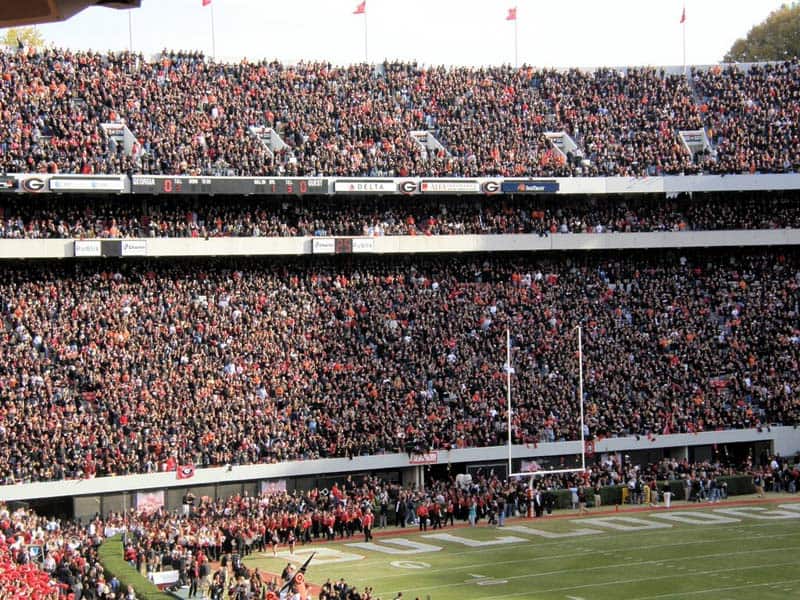 The new SEC Network is set to launch on Thursday, August 14 at 6pm ET with the studio show SEC Now.

One game on the 2014 UGA football schedule is already slated for the SEC Network — vs. Troy on Saturday, Sept. 20 at noon ET.

Two of those games are from the 2007 season — the Auburn “Blackout” game and the Florida “Celebration” game. Below are the 12 games set for broadcast:

Also on the SEC Network listings is the 2014 Georgia Football Preview. That show is set to premiere on Friday, Aug. 15 at 9pm ET.

For a complete list of all the classic football games on the SEC Network in its first two weeks, check out Matt Smith’s post at Southern Pigskin.