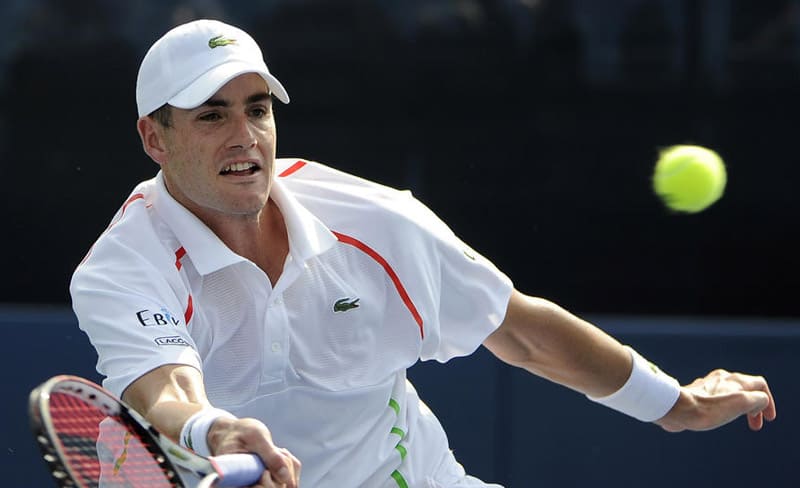 For top-seeded Isner, it was his ninth career ATP Tour title and his second in 2014 after winning the Heineken Open earlier this year in New Zealand. Following Isner’s three-set victory over Robby Gindpri in the second round on Thursday, he won all three subsequent matches in straight sets.

This marked the fourth time in five years Isner reached the final in Atlanta. He defeated Kevin Anderson in three sets to win last year.

Isner, who entered Sunday’s match ranked 12th in the world, was a four-time All-American at UGA from 2004-07 and led the Bulldogs to a perfect 32-0 record as a senior. He holds the school record for wins in both singles and doubles.