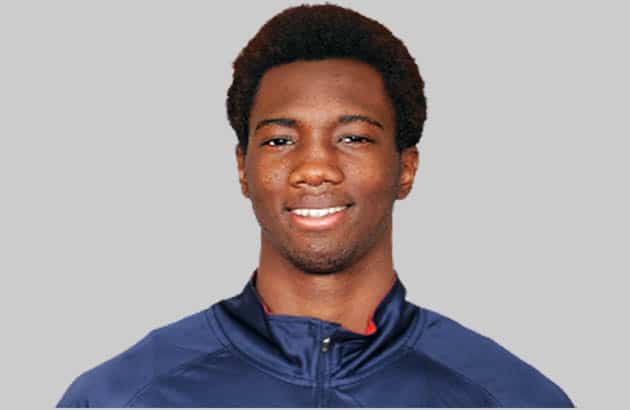 2015 guard Will “Turtle” Jackson has decommitted from UConn and has now given his commitment to UGA. Jackson is the first commitment for Mark Fox for the 2014-15 recruiting class.

Jackson committed to UConn and head coach Kevin Ollie back on Feb. 3 over offers from Alabama, Florida, FSU, Georgia, Georgia Tech, Kansas, Louisville, Missouri, and Ole Miss. But the Huskies received a commitment from 4-star guard Jalen Adams last month, and that reportedly made Jackson rethink his commitment.

When Jackson committed to UConn, he was ranked No. 39 in the country. But he suffered an injury and missed a lot of playing time.

The commitment of Jackson to UGA is a big get by head coach Mark Fox, who has been criticized for his overall recruiting during his time in Athens. But if Fox can land some additional elite recruits (Jaylen Brown, Tevin Mack, Malik Beasley, etc.), the Bulldogs could be rolling.

Hopefully this is the beginning of a special class for the Hoop Dawgs!