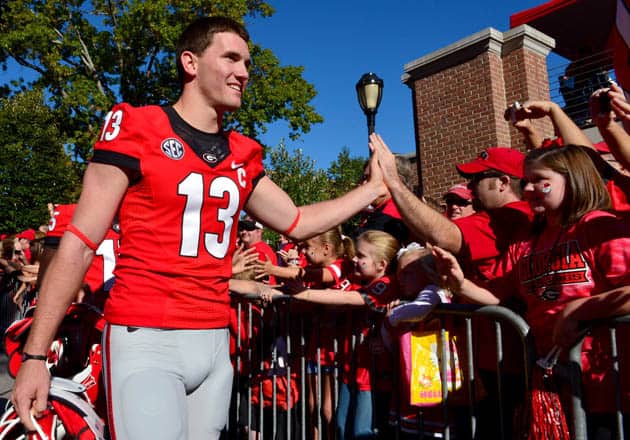 Junior Marshall Morgan has been named to the Lou Groza Award Watch List as a candidate to be honored as the nation’s top place-kicker.

Morgan is one of 30 kickers included on the list and one of only three from the Southeastern Conference.

Morgan, a native of Fort Lauderdale, Fla., set an SEC record last season after going 22-for-24 (91.7 percent) on field goals and led the league in field goals made. The 2013 Groza Award semifinalist also drilled a career-long 56-yarder at Tennessee last year, which tied for the nation’s longest kick, and connected on a 55-yarder, making him the only kicker in the FBS in 2013 with a pair of field goals from at least 55 yards.