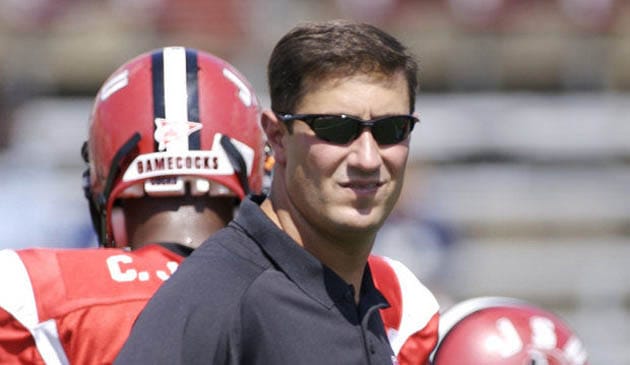 Former college coach and offensive analyst Ronnie Letson has been named Director of Player Personnel at the University of Georgia according to an announcement Monday by head football coach Mark Richt.

“Ronnie has a vast wealth of knowledge in both on-field coaching and organizational skills that will be a great asset to our program,” said Richt. “His career has been spent in the southeast and he knows the landscape of college football.”

Letson most recently served briefly as wide receivers coach at Samford University (since February, 2014) but spent the 2013 season as an offensive analyst at the University of Alabama.

From 2003 to 2004, Letson was an offensive and defensive graduate assistant at Ole Miss.

Letson is a 1999 graduate of the University of Mississippi with a Bachelor of Business Administration Degree He was a three-year letterman for the Rebels including one season under head coach David Cutcliffe. He and his wife, Vanessa, have two sons, Tripp and Eli.