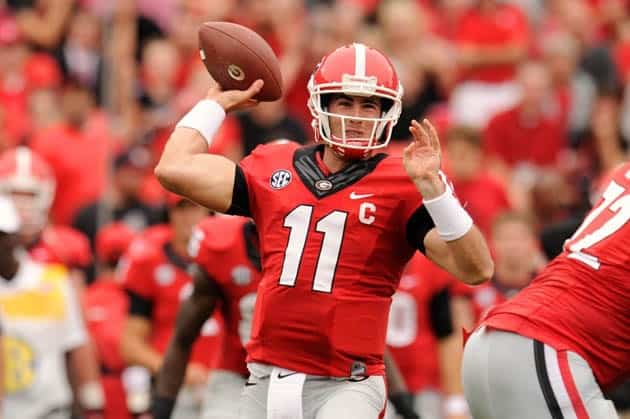 Murray was selected by the Chiefs in the fifth-round of the 2014 NFL Draft.

Kansas City’s current starting quarterback is Alex Smith. He is currently under contract through the 2014 season and an extension has been talked about, according to Pro Football Talk.

If Murray is deemed fully recovered from his ACL year, he will compete with former Tennessee quarterback Tyler Bray for the No. 3 spot. But the most likely scenario seems to be that KC may keep Murray on ten sidelines until 2015.

Former Missouri quarterback Chase Daniel is the current No. 2 QB for the Chiefs.

From the Chiefs release: