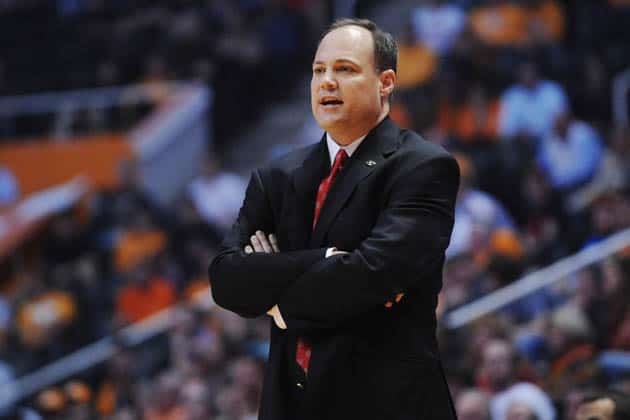 University of Georgia basketball coach Mark Fox announced on Wednesday the signing of a pair of prospects to national letters-of-intent to attend UGA and play next season for the Bulldogs: Yante Maten of Bloomfield Hills, Mich., and Osahen Iduwe, a native of Benin City, Nigeria.

Maten, a 6-8 forward, is currently a senior at Bloomfield Hills High School in the suburban Detroit area. He recently completed an outstanding senior season for the Black Hawks, who went 24-4 and reached the Michigan Class A state championship game. The versatile Maten averaged 19.8 points, 15.2 rebounds, 6.6 blocks and 4.8 assists as a senior, shooting 66 percent from the field.

“Yante is a very talented power forward with legitimate size and a very versatile game,” Fox said. “He can score, pass, rebound and is just a terrific young man. He’s a winner both on and off the court.”

After his senior season, Maten was named the Gatorade Player of the Year in Michigan. He was also named to the All-State “Dream Team” by both the Detroit Free Press and the Detroit News. Over his 4-year career Maten averaged 14.7 points and 12.9 rebounds.

Iduwe, a 6-11 center, is currently attending St. John’s Northwestern Military Academy in Delafield, Wis. He played one season for the Lancers, averaging 8.8 points, 8.2 rebounds and 2.4 blocks per game. Iduwe graduated in the spring of 2013 from Central Park Christian High School in Birmingham, Ala., where he posted per-game averages of 8.5 points, 10.2 rebounds and 3.2 blocks in the ’13 season. Iduwe came to the U.S. just three years ago as part of the Ejike Ugboaja Foundation, which provides educational opportunities abroad for prospective Nigerian student-athletes.

“Osahen is obviously a young student of the game, but he has a dynamic future in front of him. He has terrific length and athleticism. He’s a great runner of the court and shot blocker. We’re very excited that he will be joining us next season.”

The spring national signing period began today and will continue through Wednesday, May 21.