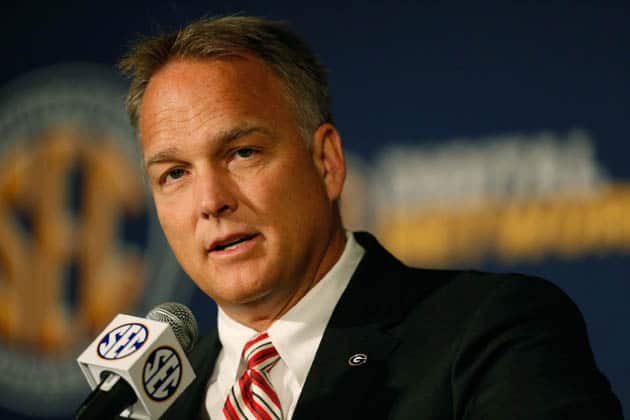 Rashad Roundtree, a five-star safety from Evans, Georgia (Lakeside High School), received a nice piece of recruiting mail from UGA head coach Mark Richt — a portrait of Roundtree, half in his Lakeside jersey and half in a UGA jersey.

Richt wrote on the picture “Rashad, you would thrive in the Red & Black! Go Dawgs!” and beneath that he signed it.

This is a very cool idea. We’re not sure who drew the picture of Roundtree, but it’s very good and it’s a unique way to reach out to recruits.

Roundtree even said in his tweet “Best mail yet ! Really makes an impact!”