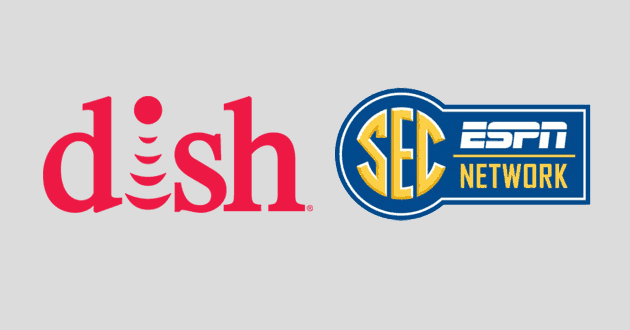 SEC! SEC! DISH will carry the SEC Network nationally at launch, ESPN and Dish announced last night. The SEC Network is slated for launch on August 14, 2014.

The announcement is big for Georgia fans. UGA will likely have a football game or two on the SEC Network in 2014, and the basketball teams will likely be heavily covered there too.

The SEC Network will be available on DISH to subscribers with America’s Top 120+ package and higher. DISH subscribers will also have access to “additional live events scheduled for the SEC Network’s digital platform, with the ability to watch SEC Network content anytime, anywhere on their television, computer, tablet or mobile device.”

DirecTV was reportedly emailing their customers in February and telling them that they “have no current plans to carry the SEC Network.” But after a deluge of threatening tweets, calls, and emails in their direction, DirecTV issued the following statement via Twitter:

DIRECTV is still in negotiations to bring SEC Network to customers. Check http://t.co/QDaZagBzUw for updates as season gets closer

If your provider hasn’t agreed to carry the SEC Network yet, you can head over to GetSECNetwork.com to encourage them to do so.