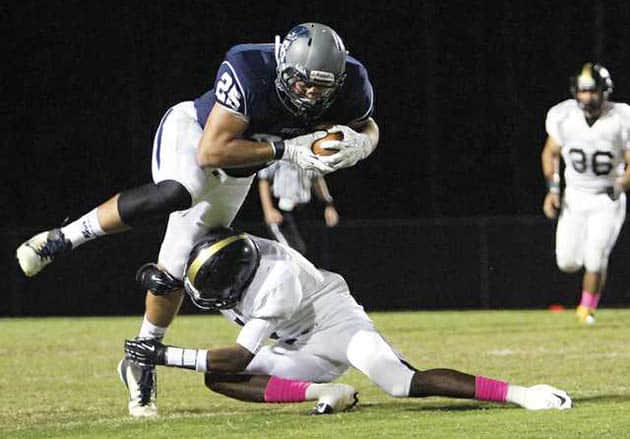 “He was excited about Cincinnati, I really like the coaching staff there,” West Hall Head Coach Tony Lotti told Dawgs247. “Being a local kid, and I think a lot of kids that grow with the dream of playing there, (Georgia). They were upfront with us the whole time. They told us they found out about him kind of too late kind of thing and there was not a spot open. They kept telling me if a spot opened up, he was going to get it and they held true to that.”

Rivals.com rates Atkinson 3-stars. He is also rated 3-stars by 247Sports, the No. 15 overall tight end, and No. 39 overall recruit in Georgia.