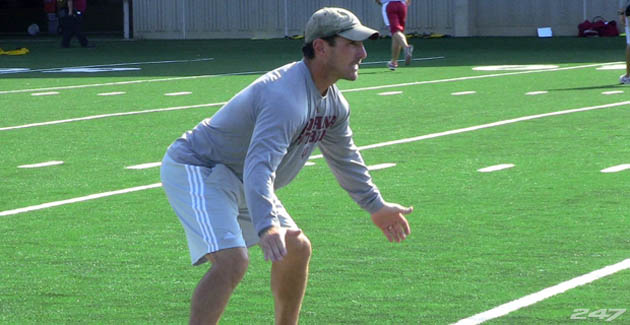 Ekeler was not retained at USC when new head coach Steve Sarkisian took over the program after Lane Kiffin was fired.

A native of Nebraska, Ekeler played linebacker for Kansas State from 1991 through 1994. After seven years in private business, he went into coaching high school football in Nebraska and Kansas.

Ekeler then served as a graduate assistant for the Oklahoma Sooners and the LSU Tigers.

His first collegiate position coaching job was with Nebraska as linebackers coach from 2008 through 2010. He was then the defensive coordinator at Indiana for two seasons before joining the staff at USC.

Per reports, Ekeler will coach the inside linebackers and will also have a role with the special teams.

The hiring of Ekeler will complete Georgia’s new defensive coaching staff, which is led by coordinator Jeremy Pruitt. Tracy Rocker will coach the defensive line, while Kevin Sherrer’s exact role has yet to be determined.

“Whenever we announce who the next coach will be, we’ll announce how the staff will stack up by position,” Richt said on Wednesday.