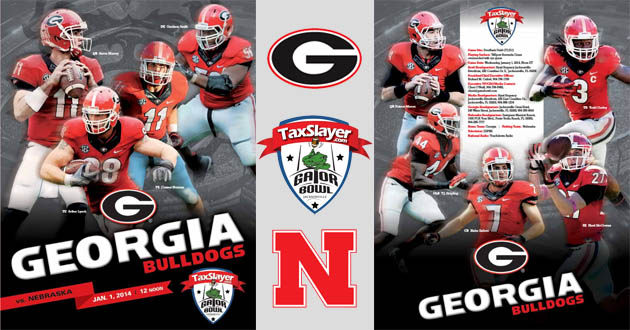 Georgia takes on Nebraska in the 2014 Gator Bowl on Wednesday, Jan. 1. The game will be televised by ESPN2 at noon ET.