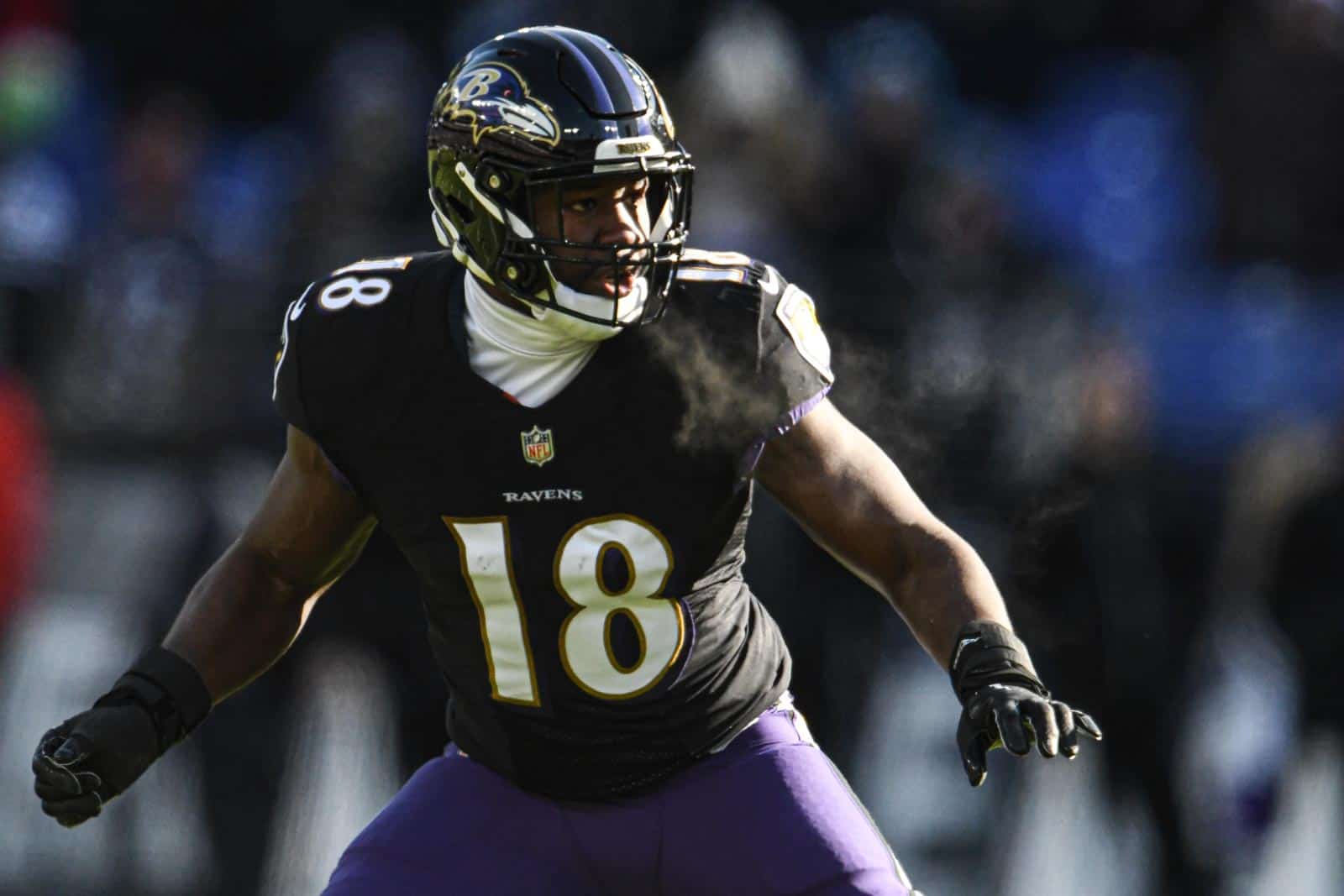 BALTIMORE, Md. – Former Bulldog and current Baltimore Raven Roquan Smith has been awarded the Butkus Award as the top linebacker in the NFL in 2022, according to an announcement by the award.

Smith, a native of Montezuma, Ga., also won the award, which is given annually to the top linebacker in high school, college and the pros, in 2017 while still suiting up in the red and black.

The First Team AP All-Pro and Pro Bowler is the second Raven to win the award (Terrell Suggs, 2011). Smith finished third in the NFL in tackles (169) this season and logged three interceptions and 4.5 sacks after getting traded to Baltimore from Chicago during his fifth year in the league.

Smith played for the Bulldogs from 2015 to 2017 and was a pivotal part of a defense that helped Georgia to a Southeastern Conference title and a College Football Playoff Semifinal win at The Rose Bowl. The team captain was a consensus All-American who posted a team-high 137 tackles, including 14 tackles for loss and 6.5 sacks, during the 2017 campaign.