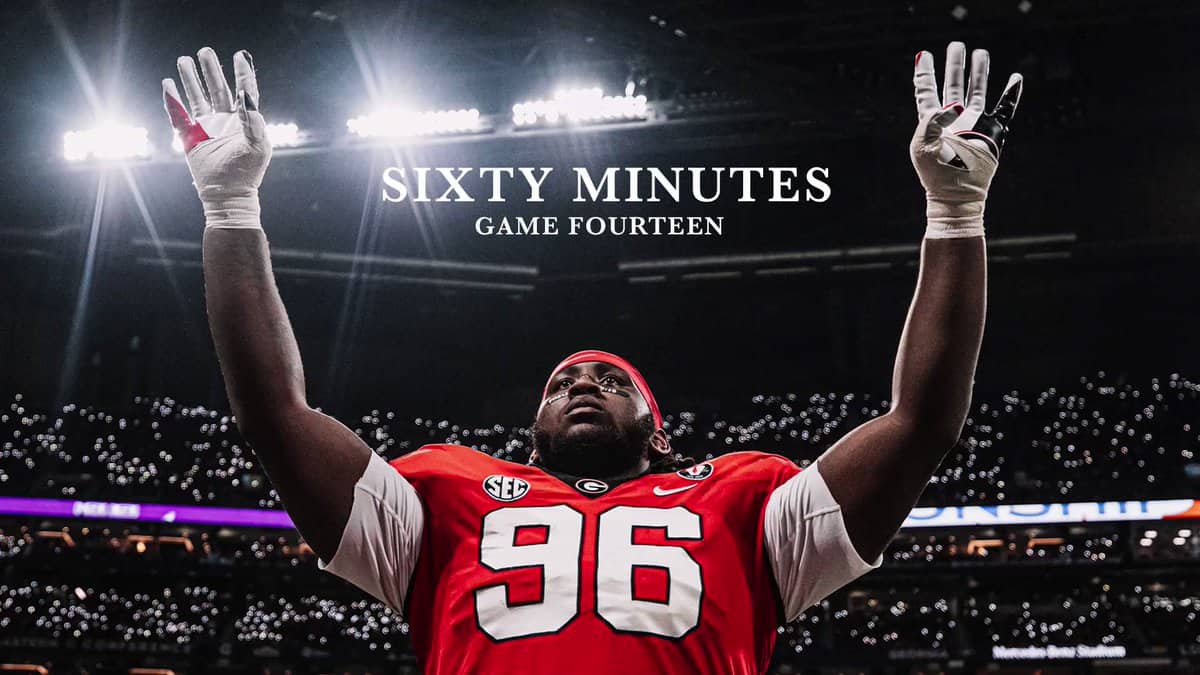 The Georgia Bulldogs are set to take on the Ohio State Buckeyes in the 2022 College Football Playoff Semifinal at the Chick-fil-A Peach Bowl on Saturday, Dec. 31 at Mercedes-Benz Stadium in Atlanta, Ga.

The game is set for 8:00pm ET and it will be televised by ESPN. Chris Fowler will call the play-by-play, Kirk Herbstreit will provide analysis, while Holly Rowe and Laura Rutledge will report from the sidelines.

UGA football has released a video trailer for the 2022 College Football Playoff Semifinal game titled “Sixty Minutes” that is narrated by former Bulldog linebacker Bill Goldberg. Check out the video below. Go Dawgs!