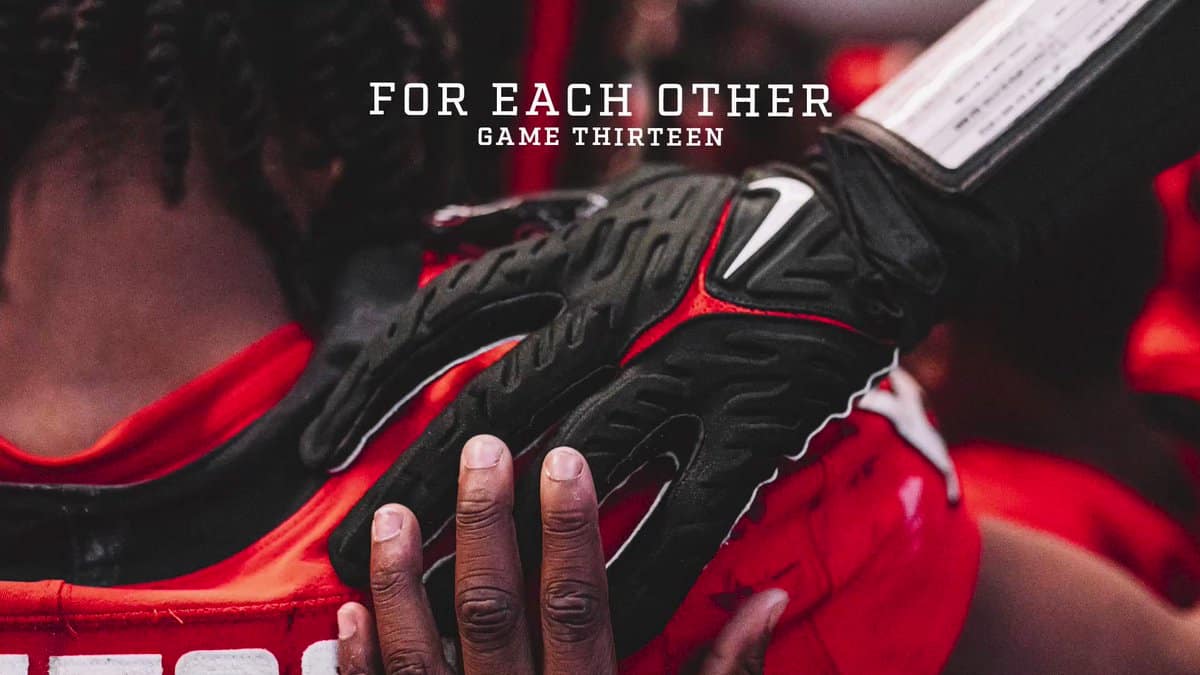 The Georgia Bulldogs are set to take on the LSU Tigers in the 2022 SEC Championship Game on Saturday, Dec. 3 at Mercedes-Benz Stadium in Atlanta, Ga.

The game is set for 4:00pm ET and it will be televised by CBS. Brad Nessler will call the play-by-play, Gary Danielson will provide analysis, while Jenny Dell will report from the sidelines.

UGA football has released a video trailer for the 2022 SEC Championship Game game titled “For Each Other” that is narrated by former Bulldog running backs Nick Chubb and Sony Michel. Check out the video below. Go Dawgs!