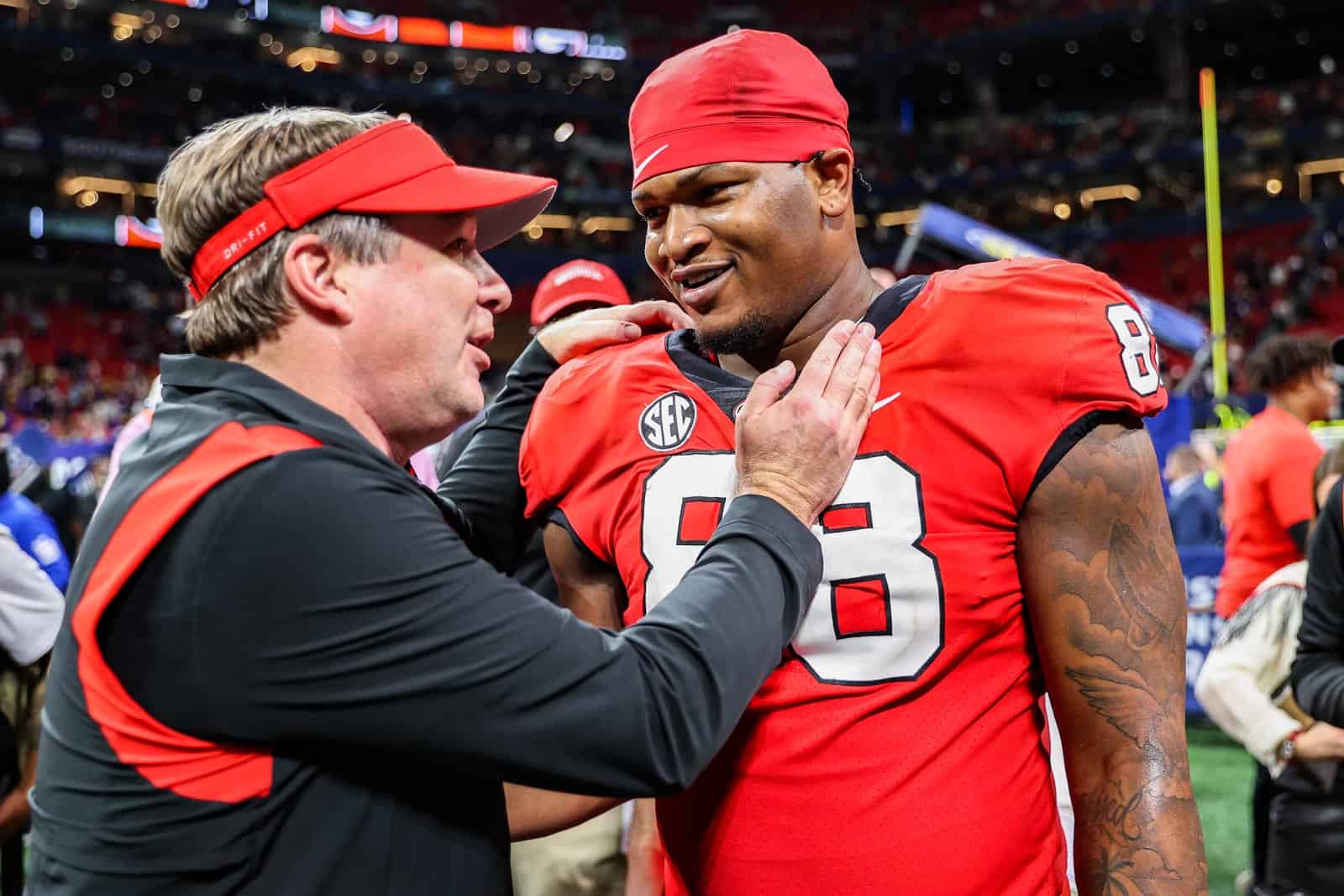 Three UGA football players have been named to the 2022 Football Writers Association of America (FWAA) All-America First Team, according to an announcement on Monday.

The Big Ten led all conferences with nine players named to the FWAA All-America Team, while the SEC was second with seven.

Below is the complete FWAA All-America Team for the 2022 season: