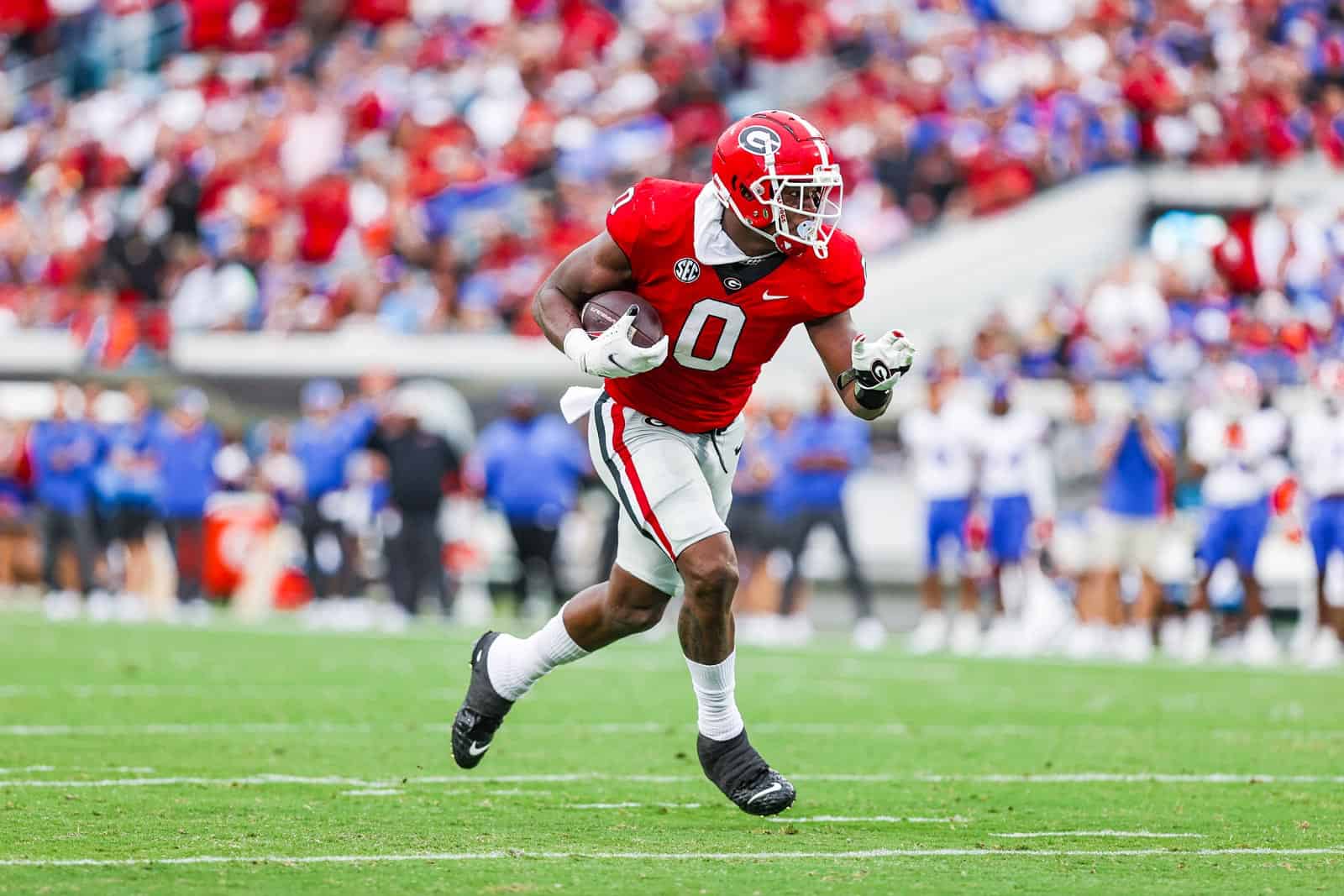 ATHENS, Ga. – Georgia junior Darnell Washington and sophomore Brock Bowers have been named John Mackey Award semifinalists while senior Stetson Bennett has been included as a semifinalist for the Burlsworth Trophy, according to separate announcements recently.

Washington, a native of Las Vegas, Nev., and Bowers, a native of Napa, Calif., are two of nine semifinalists for the Mackey Award, which is given annually to the nation’s best tight end. Bowers was also a semifinalist last year before being named the Shaun Alexander and Football Writers Association of America (FWAA) National Freshman of the Year. The Bulldog pair are the only Southeastern Conference players included as semifinalists.

Bennett, a native of Blackshear, Ga., is one of 10 semifinalists for the Burlsworth Trophy, which honors the country’s most outstanding player who began his career as a walk-on. Bennett, who is one of two SEC players on the list, was a 2021 finalist. In addition, former All-American place-kicker Rodrigo Blankenship was a 2019 finalist.

Washington has 19 catches for 332 yards (team best 17.5 per catch for those with 10 or more receptions) while Bowers has 34 catches for a team leading 574 yards and three touchdowns. Bowers also has four carries on his resume this season that went for 89 yards and three scores. In addition to their receptions, Washington and Bowers have been dominant blockers, helping to allow the Bulldogs to average 194.0 yards on the ground.