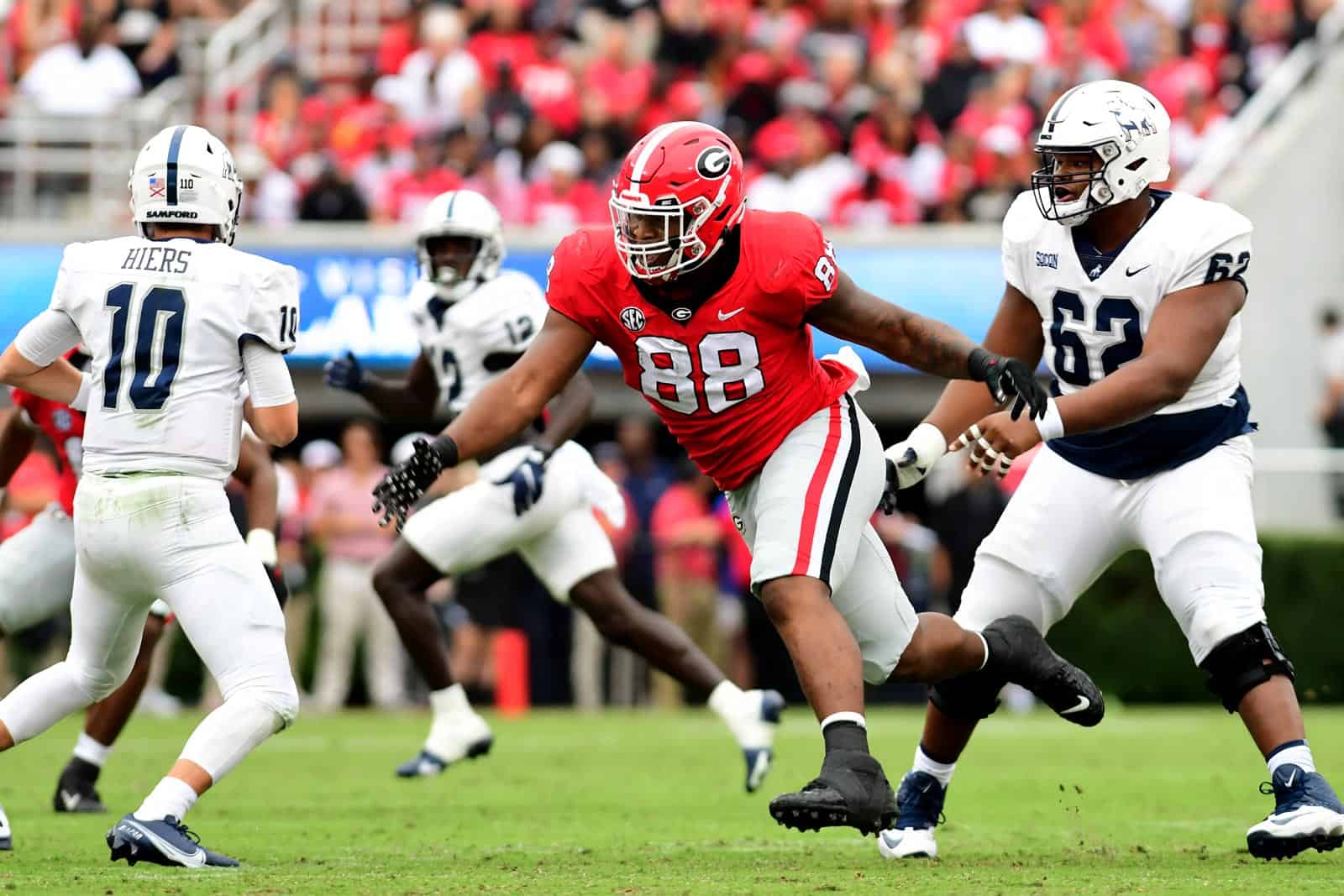 Carter, a native of Apopka, Fla., and Bowers, a native of Napa, Fla., are two of 12 semifinalists.  Carter was also a Sporting News Midseason All-America selection.  Bowers, who is already a two-time SEC Offensive Player of the Week in 2022, is a Maxwell Award semifinalist as well.

The Lombardi Award is given annually to the college offensive or defensive lineman who is an outstanding performer on the field and who also best exemplifies the character and discipline of NFL Hall of Fame head coach Vince Lombardi.  Four finalists will be revealed on Nov. 17.