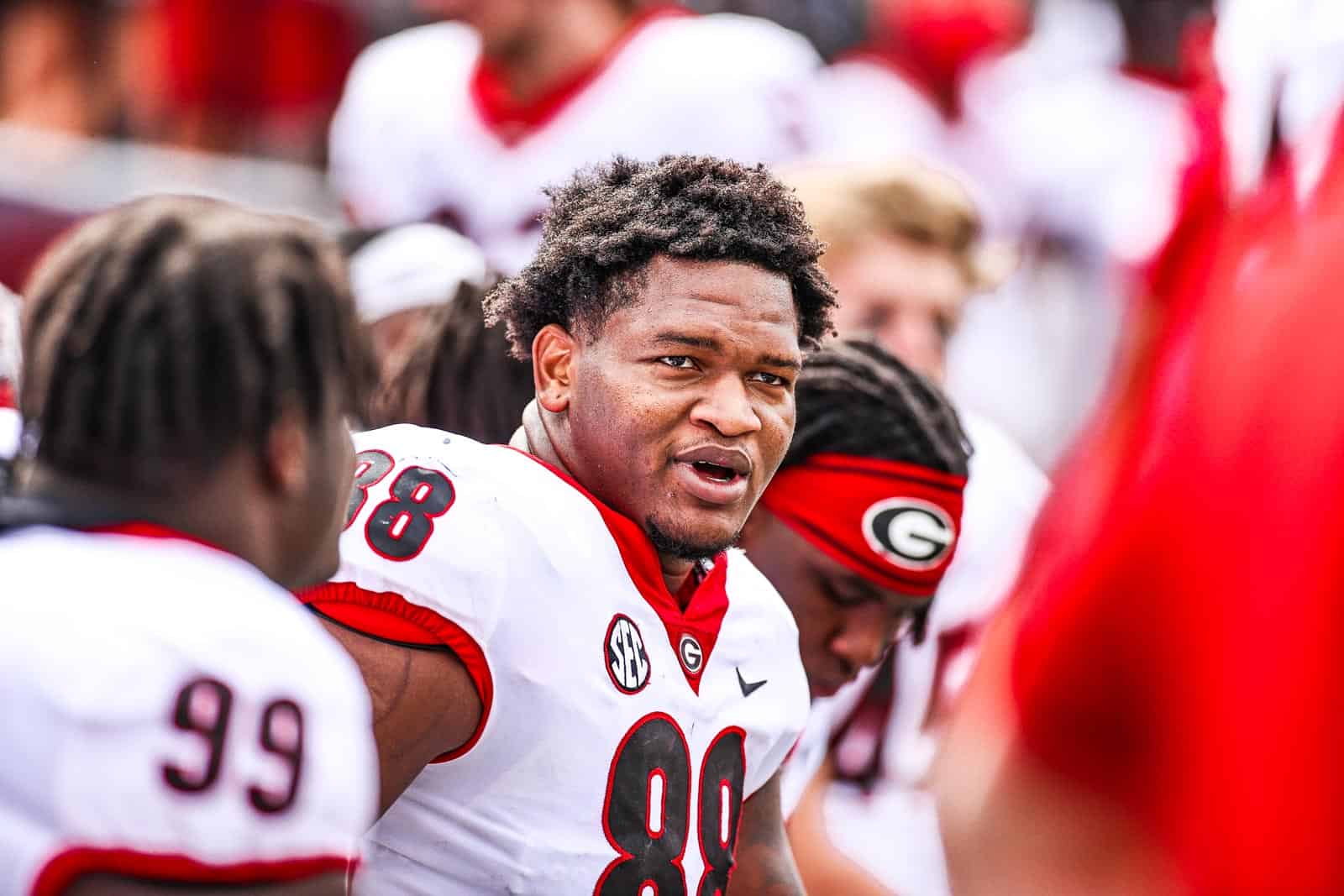 Three Georgia Bulldogs have been named to the 2022 Outland Trophy Watch List, the Football Writers Association of America (FWAA) announced on Tuesday.

The Outland Trophy is awarded to the nation’s best interior lineman as voted by the FWAA.

Baylor, Clemson, and Georgia lead the watch list this season with three players, while 13 schools have two representatives each.

The winner of the 77th Outland Trophy will be announced on The Home Depot College Football Awards, live on ESPN on Thursday, Dec. 8. The official presentation to the winner will be made in Omaha, Neb., at the Outland Trophy Awards Dinner on Wednesday, Jan. 11, 2023.

Jalen Carter, a 6-foot-3, 310-pound junior, hails from Apopka, Fla. Carter played in all 15 games last season and was named to the Coaches’ All-SEC 2nd Team.

Warren Ericson, a 6-foot-4, 305-pound junior out of Suwanee, Ga., played in all 15 games during the 2021 season. Ericson started at right guard in the last 14 games for the Bulldogs.