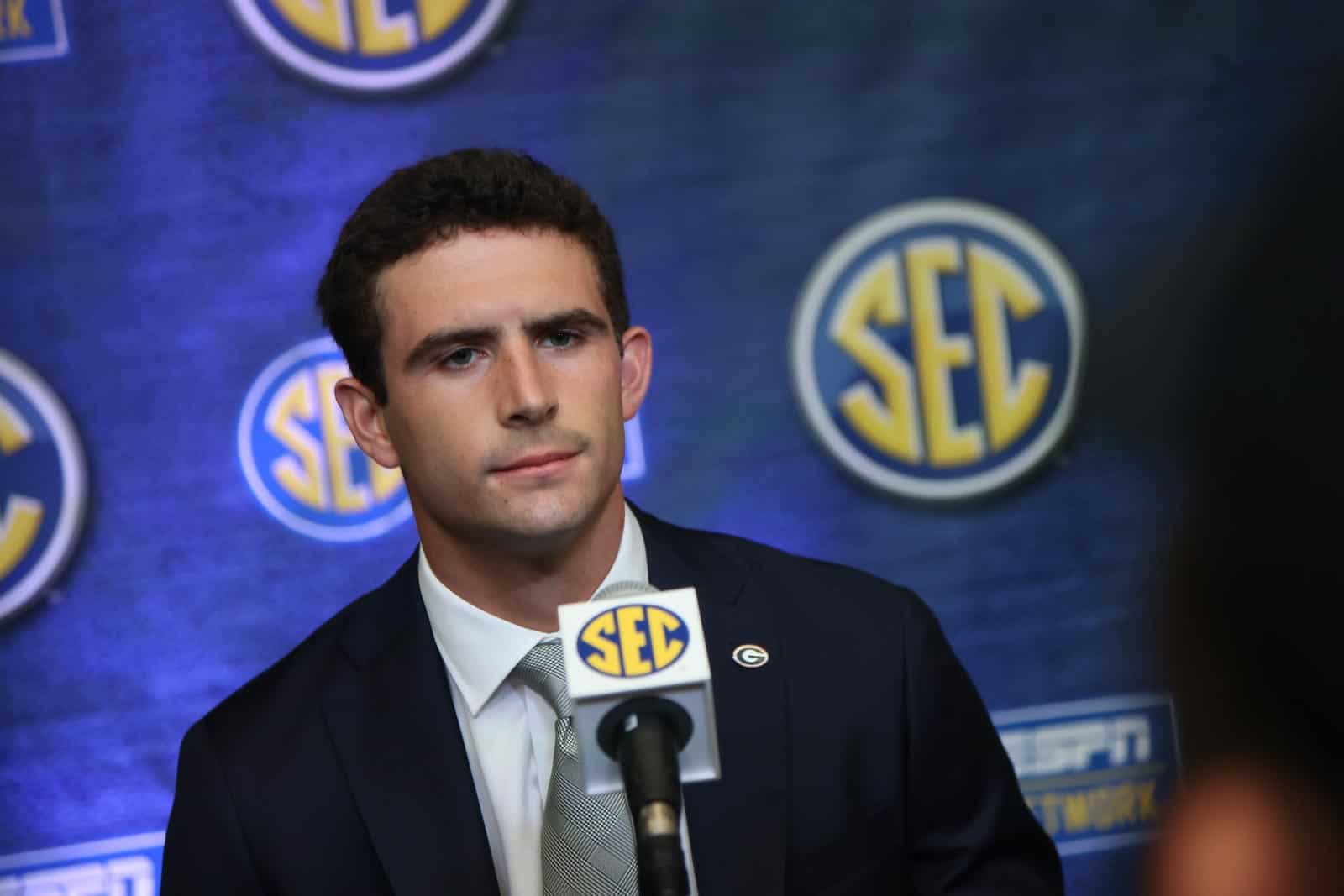 Congratulations to these 35 #DaveyQBs on our @daveyobrien Preseason Watch List! The list will be updated throughout the season with the additions of our weekly "Great 8" QB nominees, and the official Midseason Watch List of contenders for the award will be unveiled Oct. 18. pic.twitter.com/oTL6epXZaX

The Davey O’Brien Award is an annual award given to the nation’s top quarterback. Bennett is one of 35 student-athletes named to this year’s watch list that is based on “career player performance and expectations heading into the 2022 college football season.”

Stetson Bennett led the Bulldogs to a 33-18 victory over Alabama in the 2021 College Football Playoff National Championship. He was named Offensive MVP of the Championship Game after completing 17-of-26 passes for 224 yards and and pair of touchdowns.

.@StetsonIv has been named to the Davey O'Brien Award Watch List, given annually to the nation's best quarterback!#GoDawgs pic.twitter.com/9F3kLWV5QN