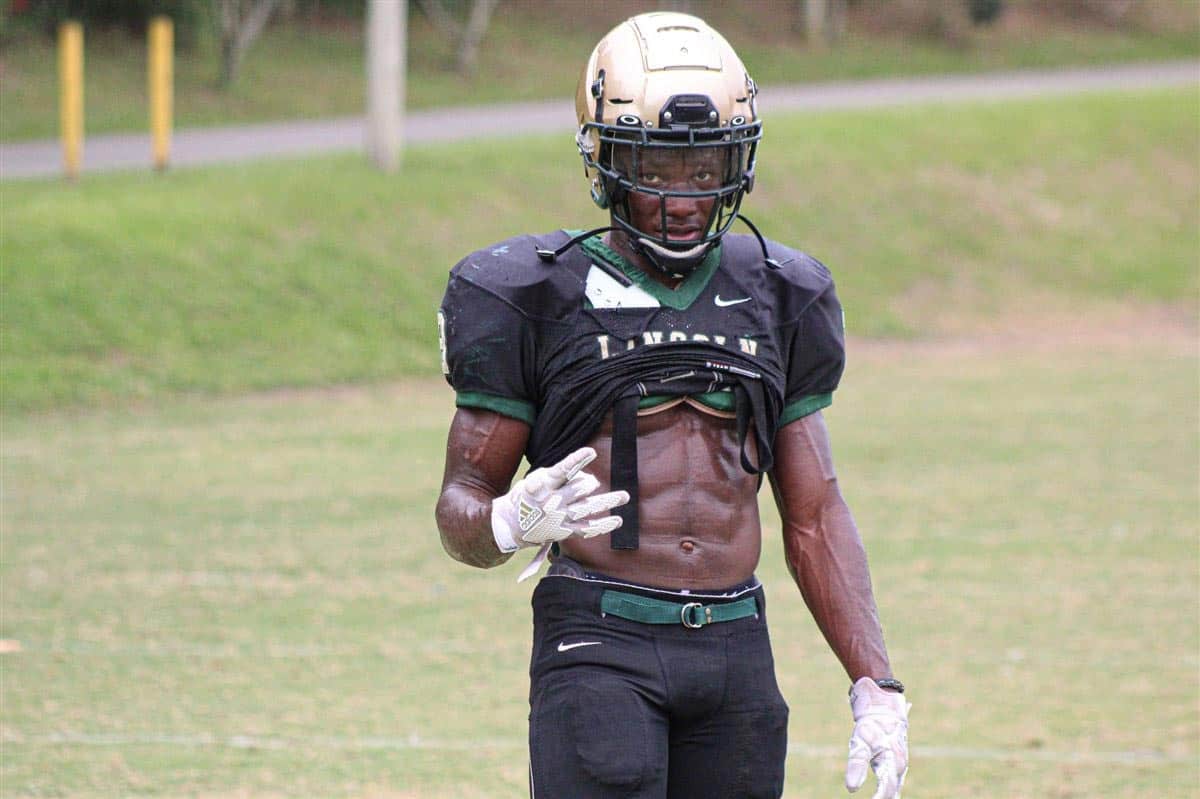 Raylen Wilson, a four-star linebacker from Tallahassee, Fla., has committed to UGA football for the class of 2023.

Wilson was previously committed to the Michigan Wolverines up until June 28 of this year, but decommitted and has now announced his commitment to Kirby Smart and the Bulldogs.

The 6’2 220 LB from Tallahassee, FL was previously committed to Michigan.

In the 247Sports Composite, Raylen Wilson is rated as a four-star recruit, the No. 5 linebacker, and the No. 72 overall recruit in the country for 2023.

Rivals.com also rates Raylen Wilson as a four-star recruit, the No. 5 linebacker, and the No. 119 overall recruit in the country.

With the addition of Wilson, the Georgia Bulldogs now have 13 commitments for the class of 2023. UGA’s class is currently ranked seventh in the 247Sports Team Rankings. Notre Dame currently leads the pack, and they are followed by Ohio State, Clemson, Texas, Tennessee, and Penn State. Arkansas, LSU, and Miami round out the top 10.