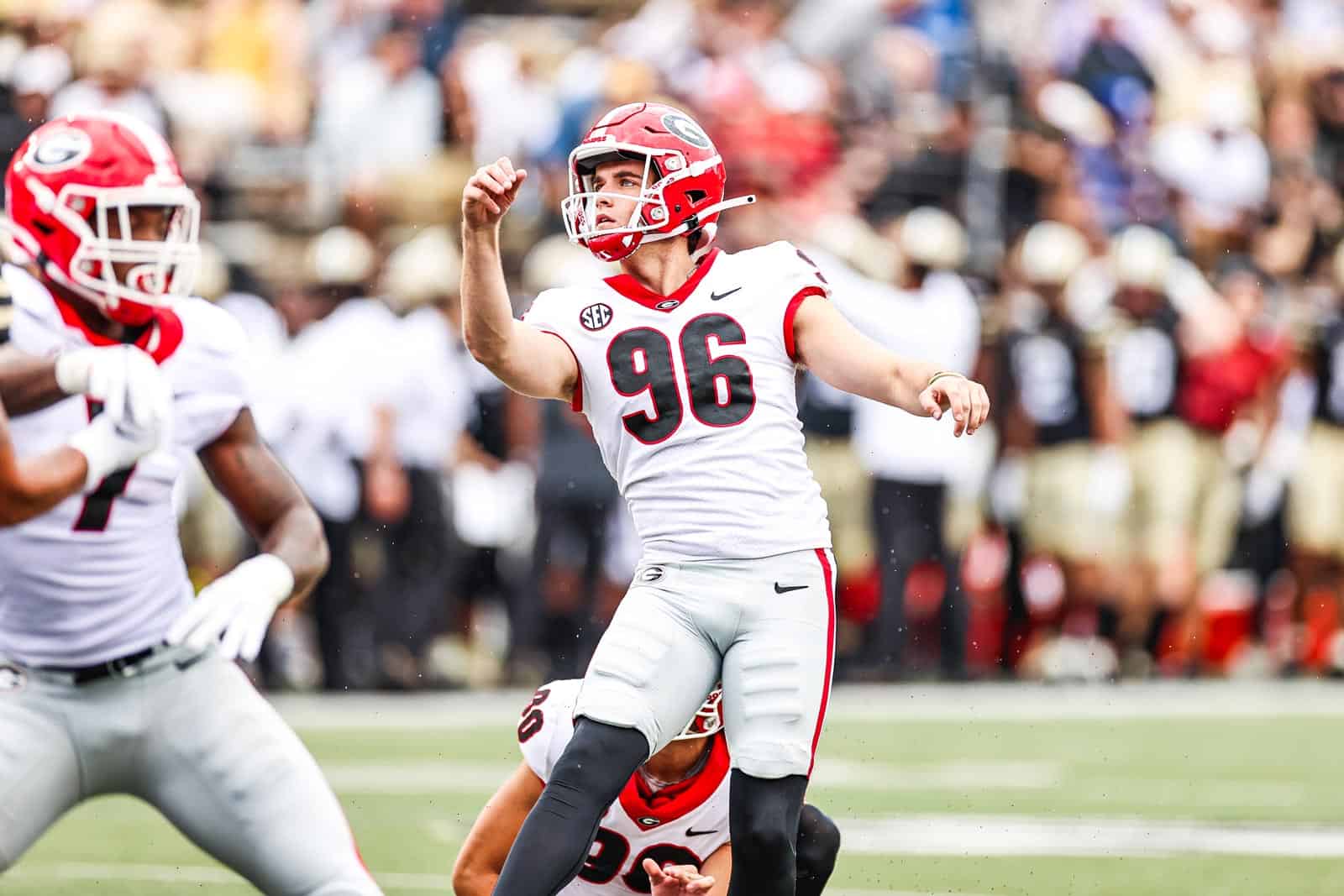 In the 2022 College Football National Championship victory over Alabama, Podlesny connected for a season-long 49-yard field goal. He scored a total of 137 points last season and now has 214 for his career in Athens.

Jack Podlesny was also named to the watch list for the Lou Groza Award last season. Michigan junior Jake Moody took home the prize after finishing 23-of-25 on field goals and 56-of-56 on extra points.

.@JackPodlesny has been named to the @LouGrozaAward Watch List for the nation’s best collegiate place-kicker! #GoDawgs pic.twitter.com/Y0wRxp3Ajp