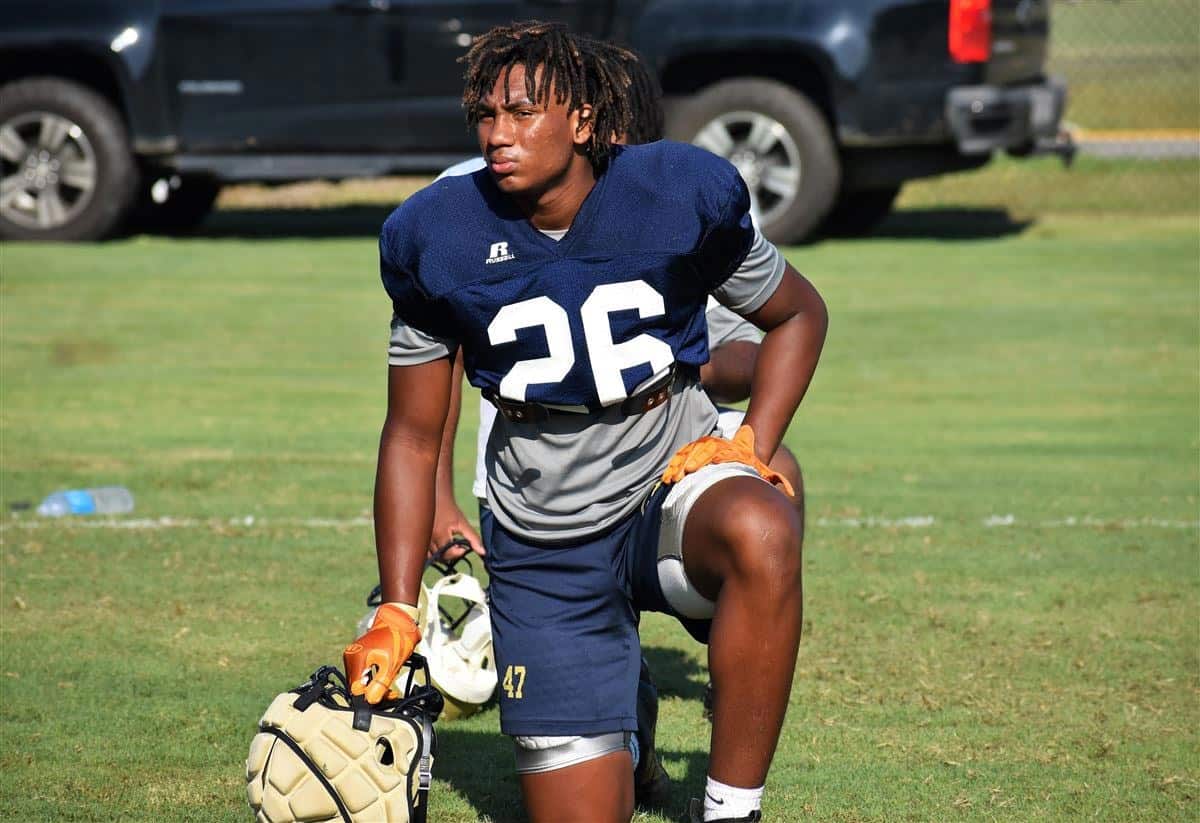 Gabriel Harris, a four-star edge rusher from Valdosta, Ga., has committed to UGA football for the class of 2023.

Harris announced his commitment to Kirby Smart and the Bulldogs on Sunday afternoon via his Twitter account.

In the 247Sports Composite, Gabriel Harris is rated as a four-star recruit, the No. 8 edge defender, and the No. 90 overall recruit in the country for 2023.

Rivals.com also rates Gabriel Harris as a four-star recruit, the No. 7 strongside defensive end, and the No. 49 overall recruit in the country.

With the addition of Harris, the Georgia Bulldogs now have eight commitments for the class of 2023. UGA’s class is currently ranked fourth in the 247Sports Team Rankings.