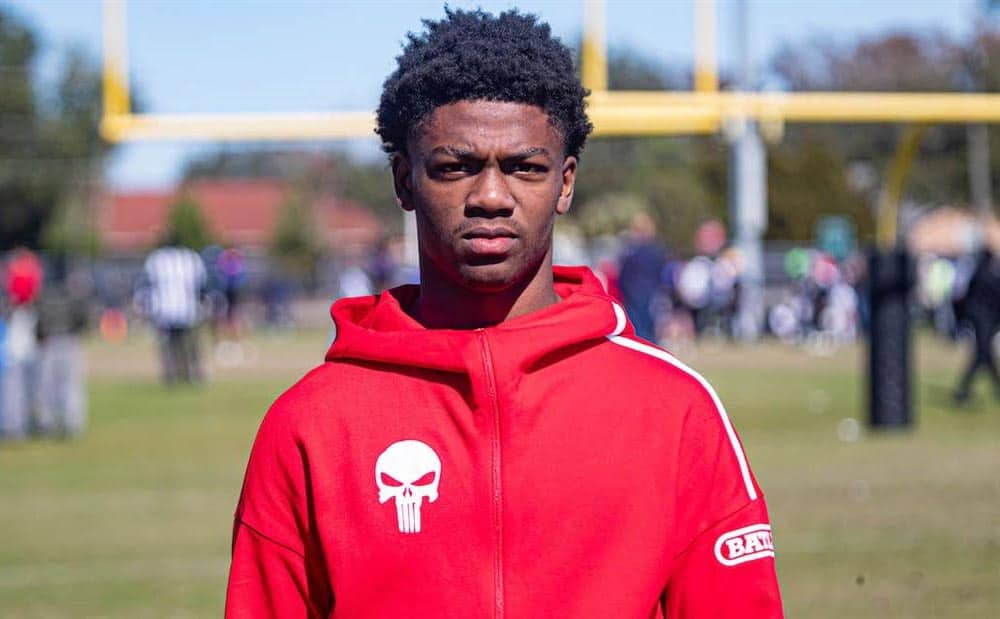 Antione Jackson, a four-star cornerback from Fort Lauderdale, Fla., has committed to UGA football for the class of 2024.

Jackson announced his commitment to Kirby Smart and the Bulldogs on Monday evening via his Twitter account.

Antione Jackson is the first verbal commitment for the Georgia Bulldogs for the class of 2024. With that one commitment, UGA’s class is now ranked second in the 247Sports Team Rankings behind Florida State.