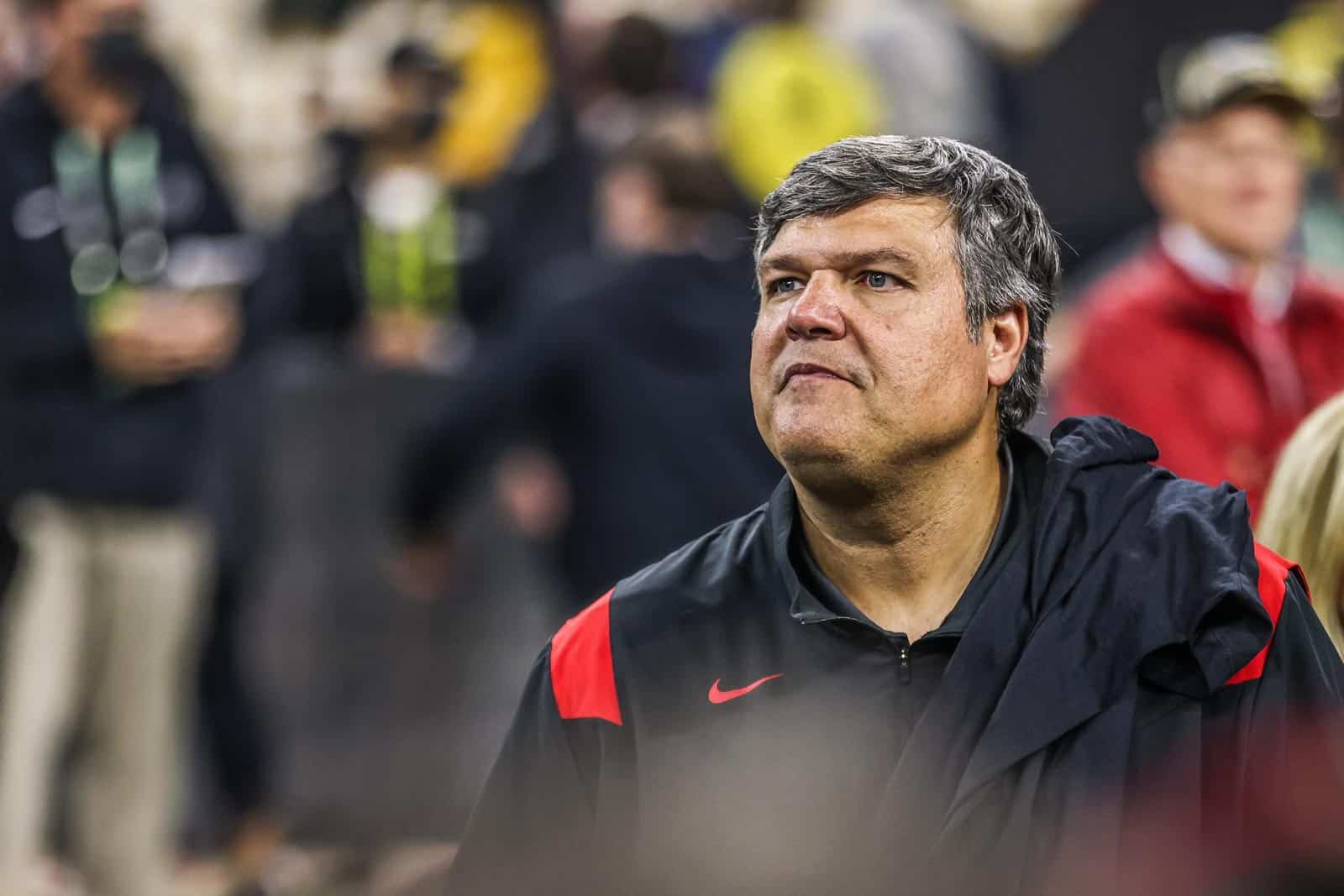 ATHENS, Ga. – University of Georgia associate head coach/offensive line coach Matt Luke is stepping down from his position to spend more time with family according to an announcement Monday by UGA head coach Kirby Smart.

Luke has spent the past 23 years in college coaching and has served on the Bulldog staff over the past two seasons.

“Today, after much prayer and conversation with my family, I have decided to step away from coaching and shift my focus to spending more time with my family,” said Luke. “I want to thank Coach Smart, his wife Mary Beth, and the entire Georgia family for an incredible past two seasons. I also appreciate Coach Smart’s support in my decision today. He’s a great coach, and I’ll always cherish his friendship. It has been an honor of a lifetime to be able to win a national championship with this staff and these players, and something I will never forget.

“Being able to play and compete in the SEC as a player and then continue my career in football as a coach for the last 23 years has allowed me the opportunity to give back to the game I love so much. To all the players I have had the opportunity to coach through the years, I want to say thank you for trusting me and allowing me to be your coach and play a small role in your lives. I will never forget the relationships and memories that we made together. That’s what makes this game so special and what I will miss the most. Last, and most importantly, I want to thank my wife Ashley, my sons Harrison and Cooper, as well as my entire family, for their love and support over the years. The opportunity for us to be together more excites me about this next chapter in our lives. Once more, thanks to Coach Smart, the coaches, players, and staff at the University of Georgia for making these past two years some of the best of my life. God Bless.”

“Matt Luke has made the decision to step away from coaching football,” said Smart. “He has been an invaluable part of our staff and played a great role in helping us win a National Championship. We are so appreciative of everything he has done for Georgia Football. Matt, Ashley, and his children have been, and will continue to be, an important part of the Bulldog family and Athens community. We’re working on finding a coach that will continue to develop our young men and build our strong foundation with the offensive line.”