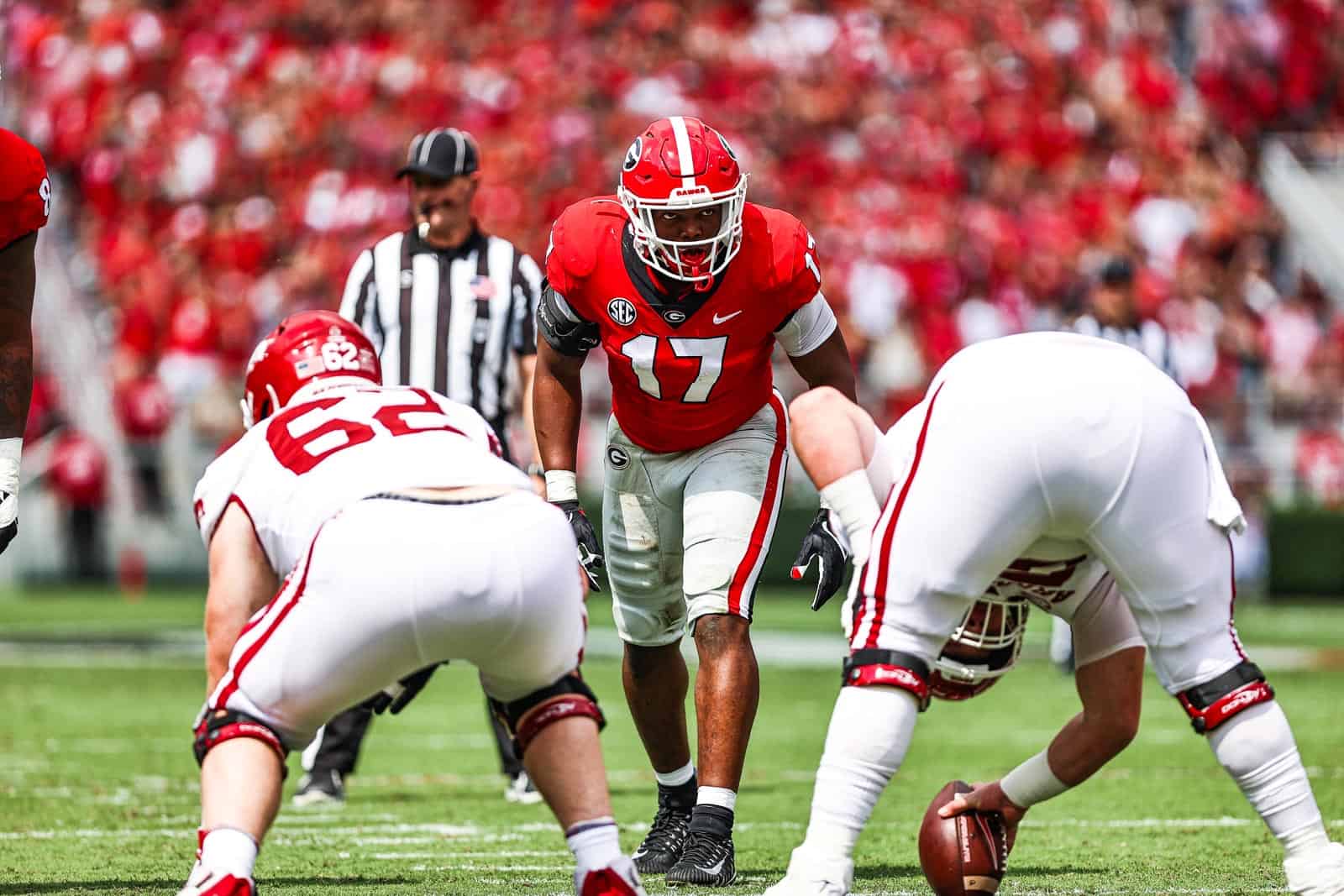 ATHENS, Ga. – Georgia junior linebacker Nakobe Dean has been named one of 16 semifinalists for the 2021 Butkus Award given to the nation’s best collegiate linebacker, according to an announcement by the Butkus Foundation.

Dean, a native of Horn Lake, Miss., is one of three semifinalists from the Southeastern Conference. Finalists will be announced on Nov. 22 and the winner on or before Dec. 7.

Dean is the second-leading tackler for the Bulldogs this season with 37 stops, including five tackles for loss and 3.5 sacks. Starting all eight games this season as the middle of Georgia’s top-ranked defense, Dean had seven tackles, took an interception back 50 yards for a touchdown and broke up a fourth down pass in the final period deep in Georgia territory during the recent victory over Florida. Also of note, Dean won the 2018 High School Butkus Award.