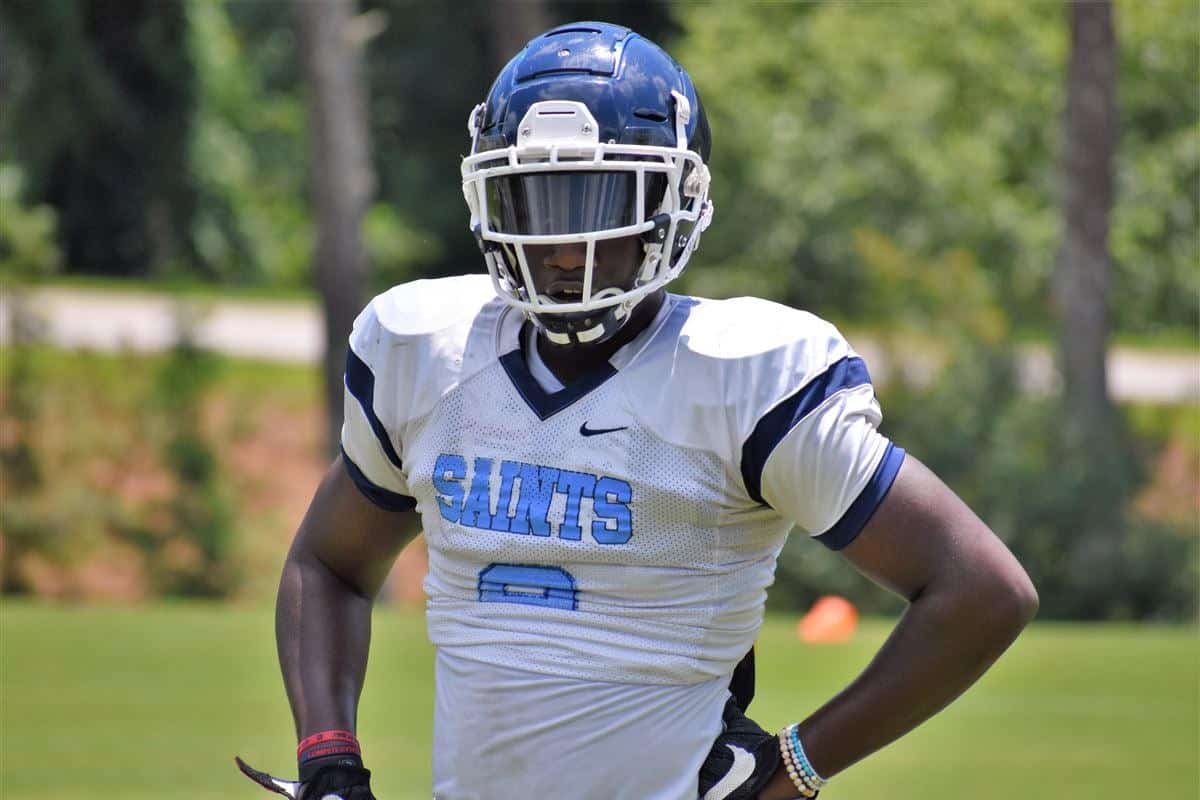 Carlton Madden, a three-star defensive end from Ellenwood, Ga., has committed to the Georgia Bulldogs for the class of 2022.

With the addition of Carlton Madden, the Georgia Bulldogs now have 17 commitments for the class of 2022. UGA’s class is currently ranked No. 4 in the 247Sports Team Rankings behind Penn State (24 commits), Notre Dame (21 commits), and Texas (21 commits).