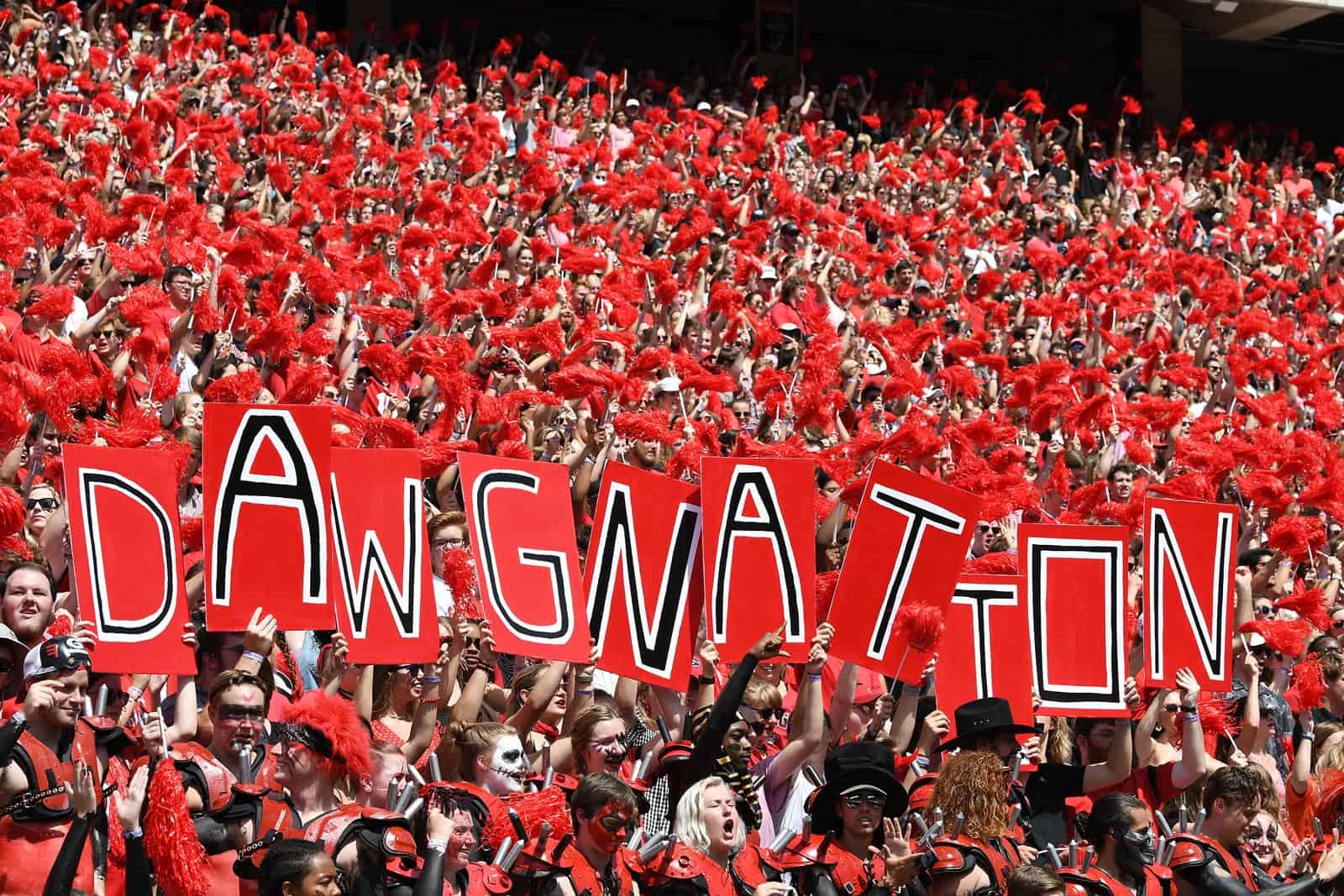 The Georgia Bulldogs will host the North Carolina A&T Aggies as part of their football schedule in 2030, per a report by FBSchedules.com.

FBSchedules.com obtained a copy of the football game agreement with the University of Georgia via a public records request to North Carolina Agricultural and Technical State University.

The Bulldogs will host the Aggies at Dooley Field at Sanford Stadium in Athens, Ga., on Saturday, Sept. 7, 2030. Georgia will pay North Carolina A&T a $650,000 guarantee for the contest, per the report.

Additionally, North Carolina A&T’s band, the Blue & Gold Marching Machine, will perform at Sanford Stadium during halftime of the game, according to the copy of the contract.

Georgia and North Carolina A&T have never squared off on the gridiron.

This will be Georgia’s first game against a Historically Black College and University (HBCU) since hosting Southern University in 2015.

The Georgia Bulldogs have completed their non-conference football schedule for the 2030 season with the addition of North Carolina A&T. Georgia is scheduled to open the season at home on Aug. 31 against the Clemson Tigers.

Georgia is also scheduled to host the Ohio State Buckeyes on Sept. 14 and the in-state-rival Georgia Tech Yellow Jackets on Nov. 30.

All future schedules are tentative and could change with the addition of the Oklahoma Sooners and Texas Longhorns to the SEC. Should the conference opt to move to a nine-game regular-season schedule, Georgia would only play three non-conference games each season rather than four.