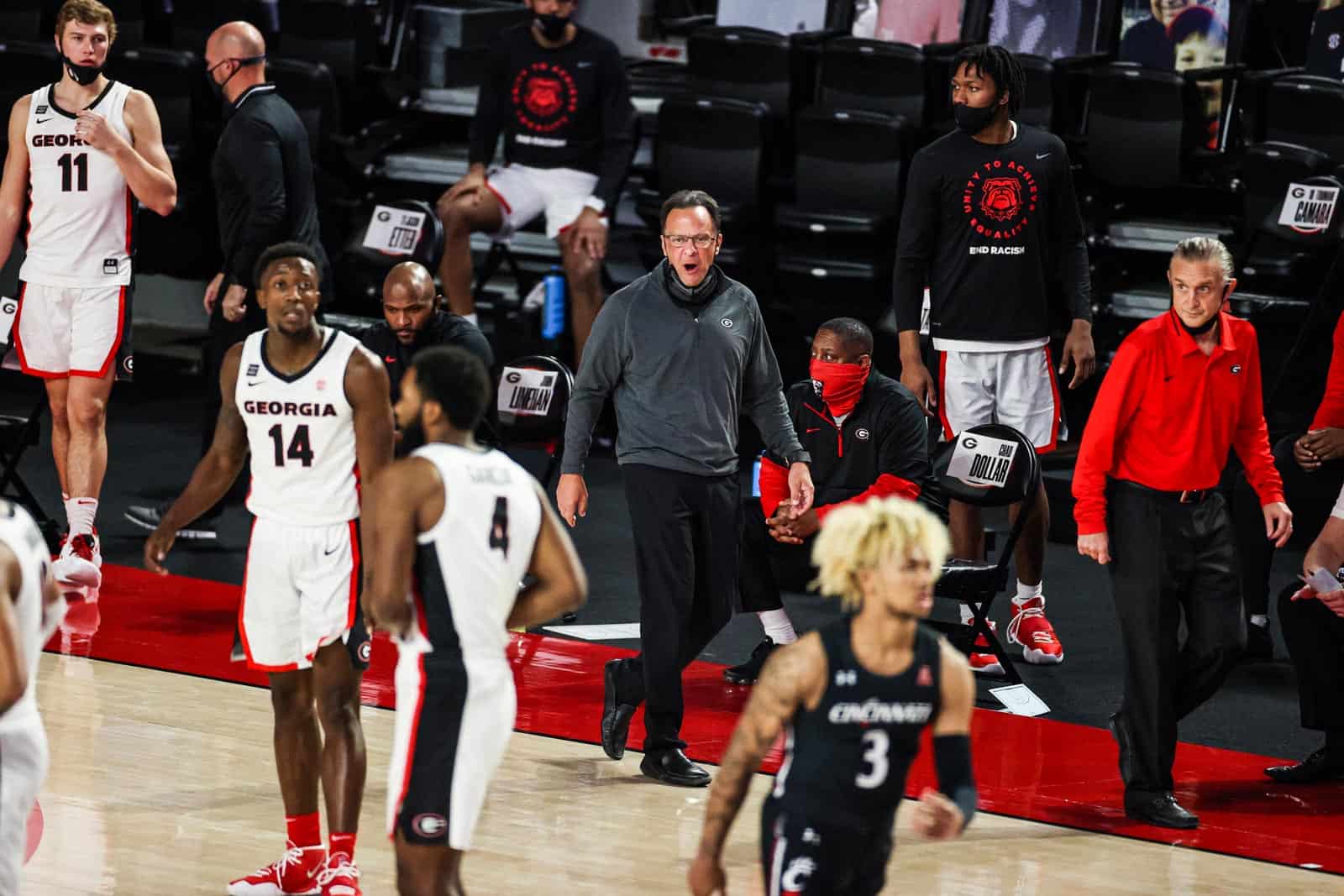 Dalen Ridgnal, a JUCO All-American from Cowley College in Arkansas City, Kansas, has committed to Georgia basketball for the 2021 class.

Ridgnal announced his commitment to Tom Crean and the Georgia Bulldogs on Tuesday and posted his decision to his Twitter account.

As a sophomore at Cowley College, Ridgnal averaged 21.1 points and 12.8 rebounds per game and started all 29 games in which he played. Ridgnal was also named a third-team JUCO All-American following his freshman campaign.