Georgia at Missouri football game postponed due to COVID-19

Georgia at Missouri football game postponed due to COVID-19 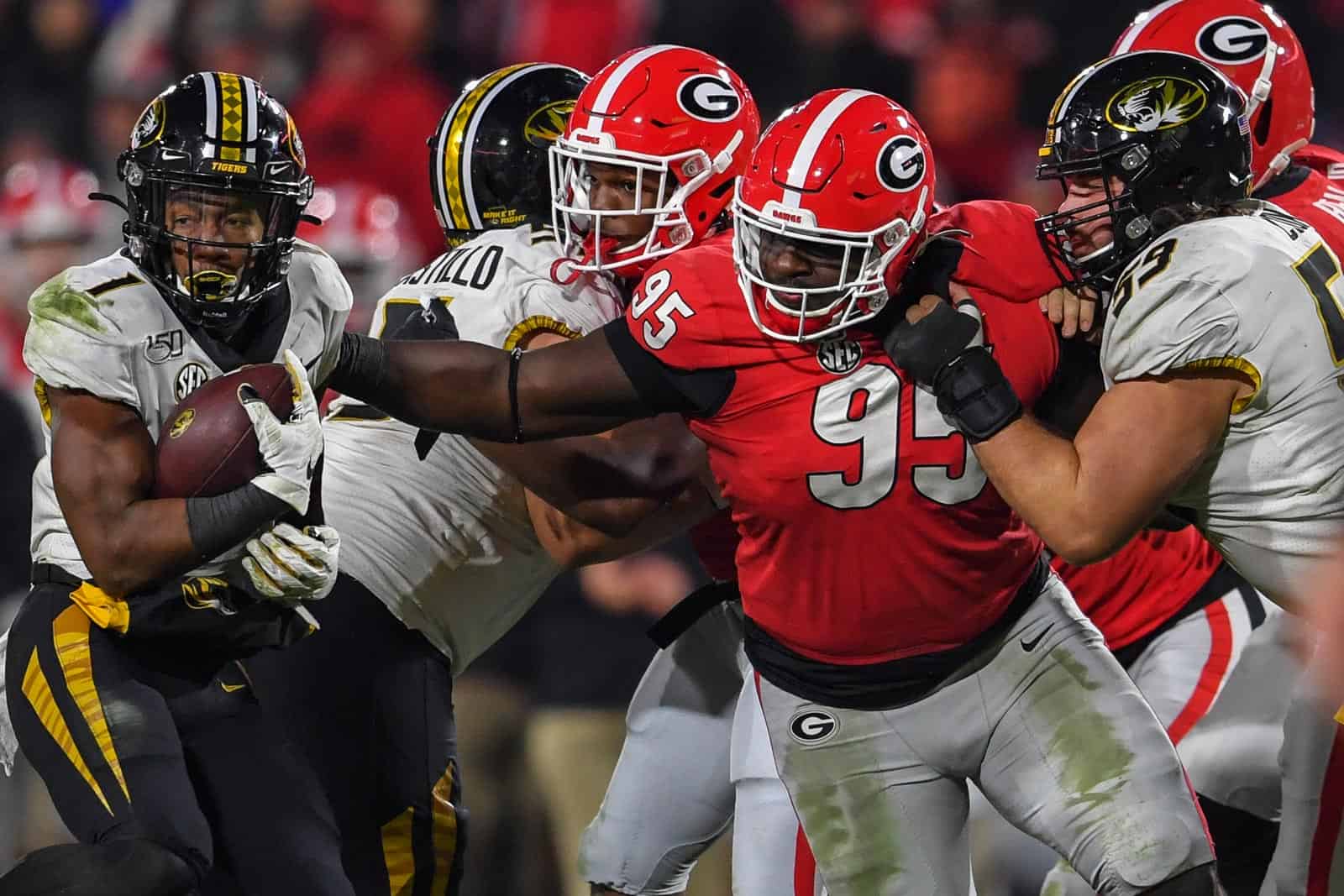 The Georgia Bulldogs at Missouri Tigers football game on Saturday, Nov. 14 has been postponed, the SEC announced on Wednesday.

The game was postponed due to “…combination of positive tests, contact tracing and subsequent quarantining of individuals within the Missouri football program.”

According to reports, Missouri only had one positive COVID-19 test result, but contact tracing took out a position group.

School spokesman at @MizzouFootball told me this is NOT an outbreak. There was 1 positive test on Sunday, and subsequent contact tracing within a specific position group caused it to fall below the numbers needed at that position.

Georgia and Missouri do not currently share an open date, so the game is in limbo. The Bulldogs are off on Dec. 12, but the Tigers previously had their postponed game against Vanderbilt rescheduled for that date.

Should the two teams not play in the SEC Championship Game, which is almost certain, they could play on Dec. 19, per the SEC statement:

Because Missouri has a game tentatively scheduled for December 12, the opportunity to reschedule the Georgia at Missouri game will need to be evaluated. The rescheduling of games on the remaining SEC football schedule may include December 19 as a playing date.

The Bulldogs (4-2) are next scheduled to host the Mississippi State Bulldogs on Saturday, Nov. 21 and the game will be televised by the SEC Network at 7:30pm ET. The game will be Homecoming for Georgia.