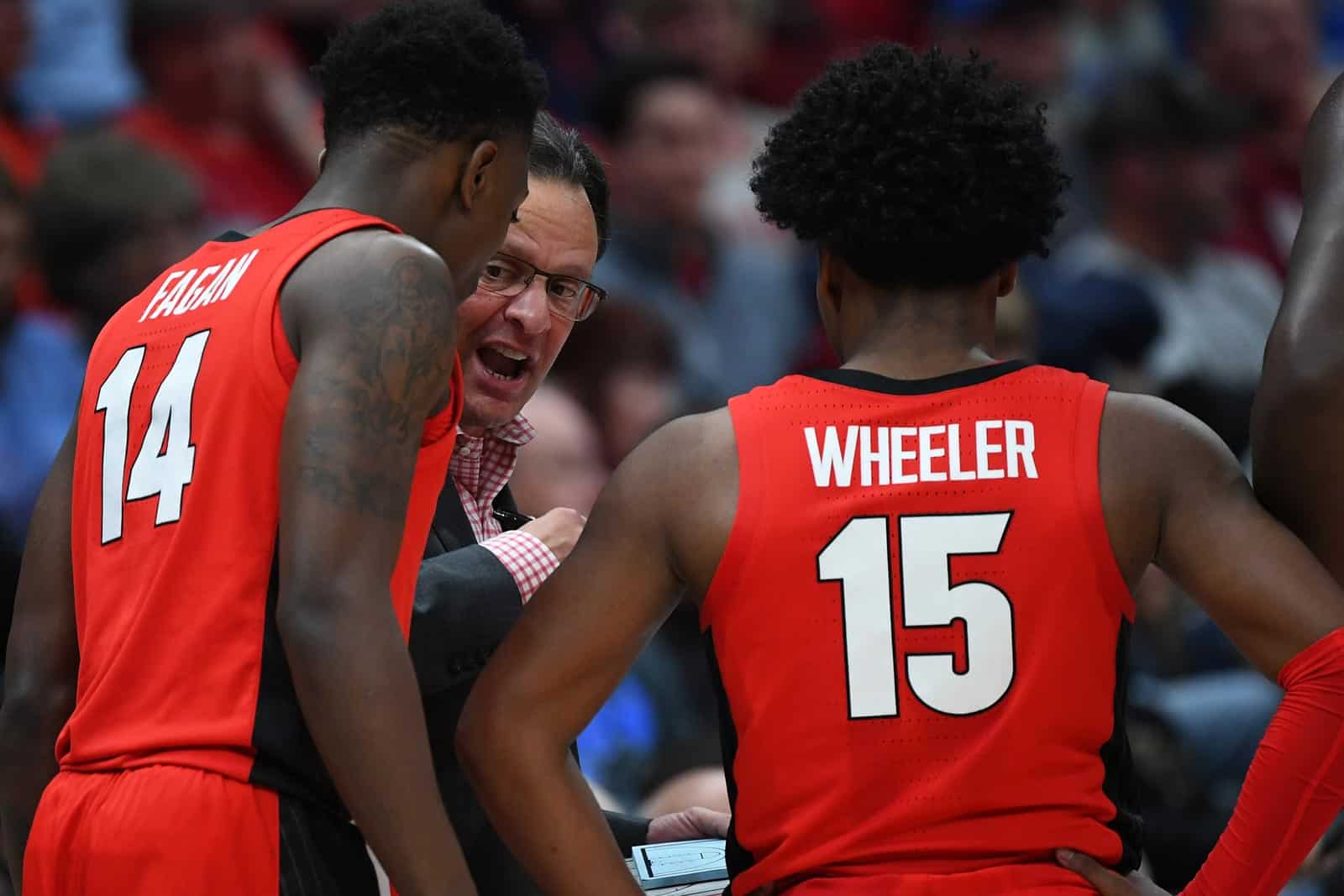 ATHENS, Ga. — The tip times and television assignments for six of Georgia Basketball’s seven non-conference games are set. The Bulldogs will christen their season a week from today against Columbus State at 5:00 p.m. and will appear on the SEC Network a minimum of three times.

Georgia’s games against Gardner-Webb on Nov. 29, Jacksonville on Dec. 4 and Montana on Dec. 8 will all be televised on the SEC Network. Tip against the Runnin’ Bulldogs will be at 2:00 p.m., while games against the Dolphins and Grizzlies will begin at 7:00 p.m.

The Bulldogs’ outings against Columbus State on Nov. 25, Samford on Dec. 12 and Northeastern on Dec. 22 will be available on SEC Network+.

The remaining game time and telecast information for Georgia’s non-conference slate against Cincinnati on Dec. 19 is still to be determined. The SEC Network is holding programming decisions on that date until the football schedule for that Saturday can be determined.

The Bulldogs will face Columbus State next Wednesday with a 5:00 p.m. tipoff on the day before Thanksgiving. Georgia’s roster is a mix of six returning letter winners – including 2019-20 starters Sahvir Wheeler and Toumani Camara – and eight newcomers – headlined by graduate transfers Andrew Garcia, P.J. Horne and Justin Kier.

Head coach Tom Crean opens his third season in Athens looking to continue Georgia’s trend of upward offensive production. The Bulldogs have scored 90 or more points 11 times in Crean’s 64 outings at Georgia, after doing so 11 times in 387 games prior to his arrival. The Bulldogs averaged 75.9 points per game last season, their highest output since the 2002-03 season.

Gameday admission and event guidelines for this season will be announced at a later date. The Bulldogs have been a hot ticket of late, breaking their all-time total attendance record at Stegeman Coliseum in each of Crean’s first two seasons. Georgia drew 164,071 fans for 17 home dates during the 2019-20 campaign, producing the second-best average attendance mark (9,651) in school history.