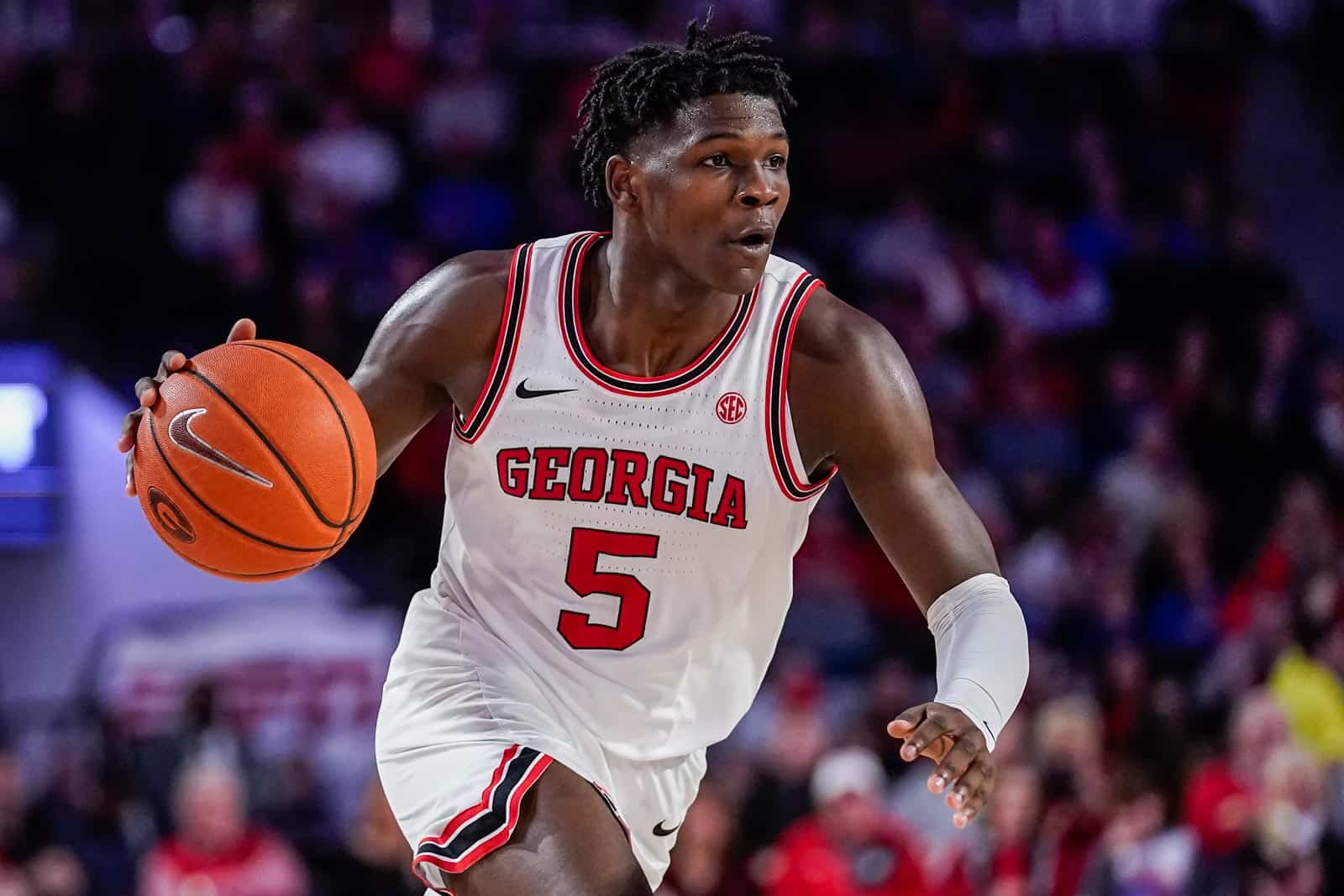 Edwards, the projected No. 1 overall pick in next month’s NBA Draft, will conduct the workout from the Sports Academy in Thousand Oaks, Calif. ESPN college basketball analysts Jay Bilas and Dalen Cuff will serve as commentators, with ESPN draft analyst Mike Schmitz on site in California.

Edwards could become Georgia Basketball’s highest-ever NBA pick. Dominique Wilkins was chosen with the No. 3 overall selection of the 1982 NBA Draft.

Georgia’s most recent top-10 draft pick, Kentavious Caldwell-Pope in 2013, helped the Los Angeles Lakers capture the 2020 NBA title earlier this month. KCP started all 21 games of the Lakers’ run through the Playoffs. He averaged 10.7 points per game in the postseason, largely due to connecting on 45 3-pointers. That tally is the second-most ever by a Laker during a single year of the Playoffs, trailing only Kobe Bryant’s 49 in 2009-10.

Edwards was the nation’s top-scoring freshman last season, averaging 19.1 ppg for the Bulldogs. He scored 610 points, the seventh-best single-season tally in UGA history and the 10th-best effort every by an SEC freshman.

Edwards was named the SEC Freshman of the Year in balloting league coaches and the Associated Press. He was the first Bulldog to win the coaches’ award since its inception in 2001. Edwards was the third Bulldog to earn the AP recognition (which was previously the Newcomer of the Year), following Jumaine Jones in 1998 (in the award’s first year) and Jarvis Hayes in 2002. He was honored as the SEC Freshman of the Week a school-record four times, being selected on Dec. 2, Jan. 3, March 2 and March 9.

Edwards was a finalist of the Jerry West Shooting Guard of the Year Award and was tabbed the State of Georgia’s Player of the Year by the Atlanta Tipoff Club. He is the ninth Bulldogs to claim that honor and the fourth UGA winner in the last five years.

The hourlong telecast tonight will also feature a workout by Tyrese Maxey, who played at Kentucky and is projected as the No. 12 pick in the draft by ESPN.