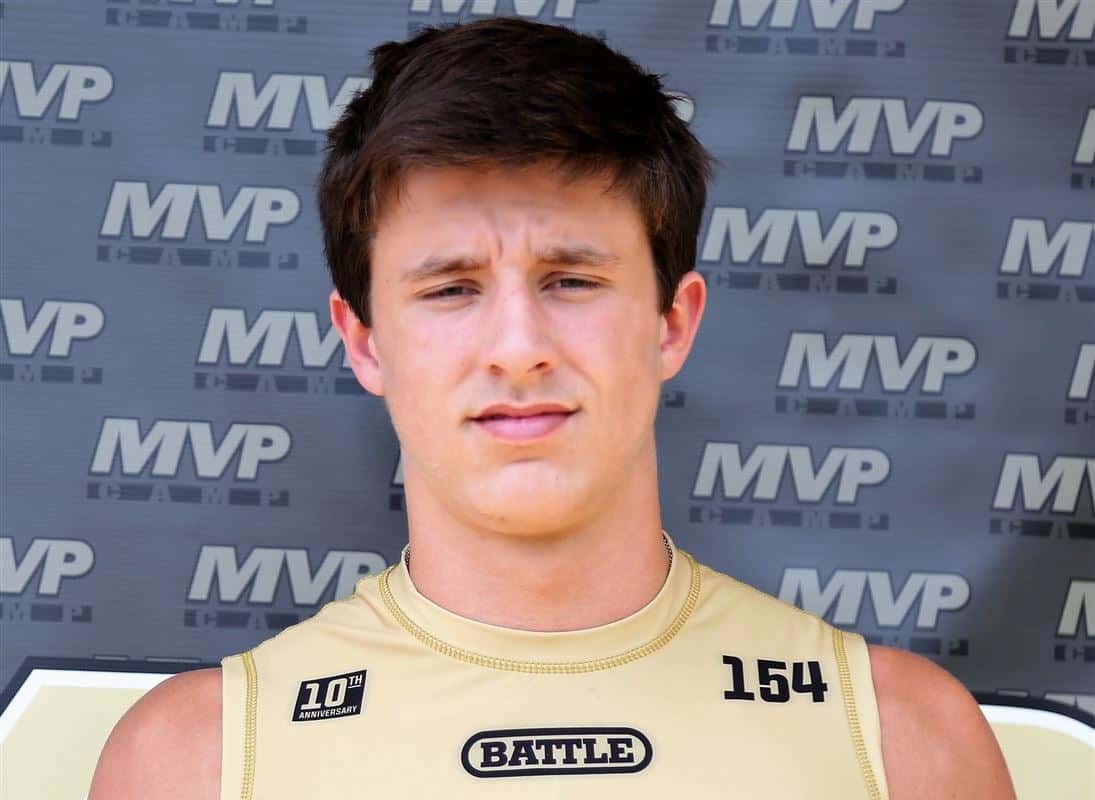 Pearce Spurlin, a four-star tight end from Santa Rosa Beach, Fla., has committed to the Georgia Bulldogs for the class of 2023.

247Sports rates Pearce Spurlin as a four-star recruit, the No. 2 tight end, and the No. 64 overall recruit for the 2023 class. Spurlin is not yet rated by Rivals.com.

Pearce Spurlin is the second commitment for Georgia’s 2023 class, joining athlete Treyaun Webb. The Bulldogs have 15 commitments for their 2021 class and two for their 2022 class.