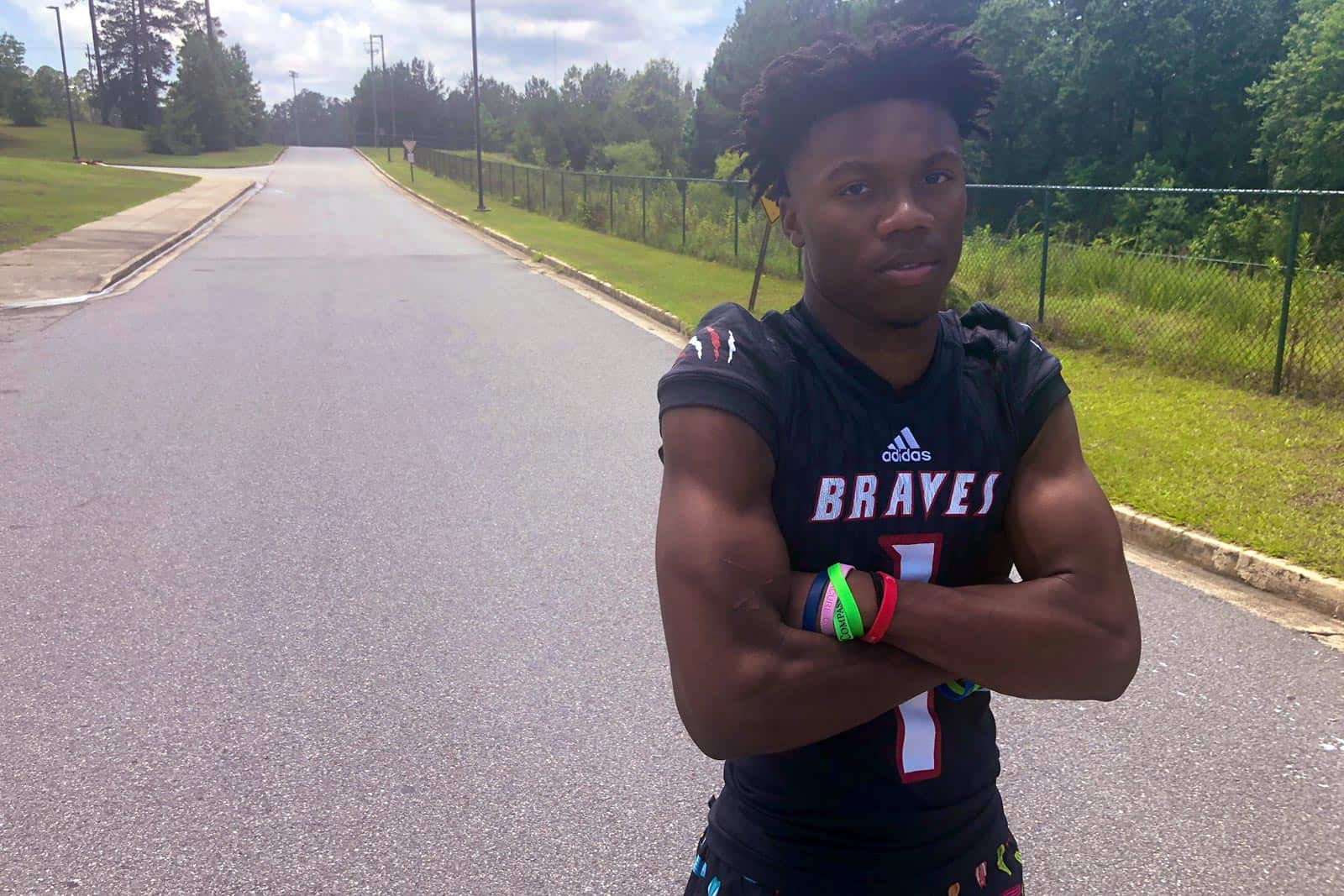 Javon Bullard, a three-star cornerback from Milledgeville, Ga., has committed to the Georgia Bulldogs for the class of 2021.

In the 247Sports Composite, Javon Bullard is rated as a three-star recruit, the No. 66 cornerback, and the No. 795 overall recruit for the 2021 class.

Bullard is also rated as a four-star recruit by Rivals.com. They list him as the No. 47 cornerback and the No. 56 recruit from the state of Georgia.

With the addition of Javon Bullard, the Georgia Bulldogs now have 13 commitments for the class of 2021. UGA’s class moved up one spot from No. 14 to No. 13 in the 247Sports Team Rankings with Bullard’s commitment.