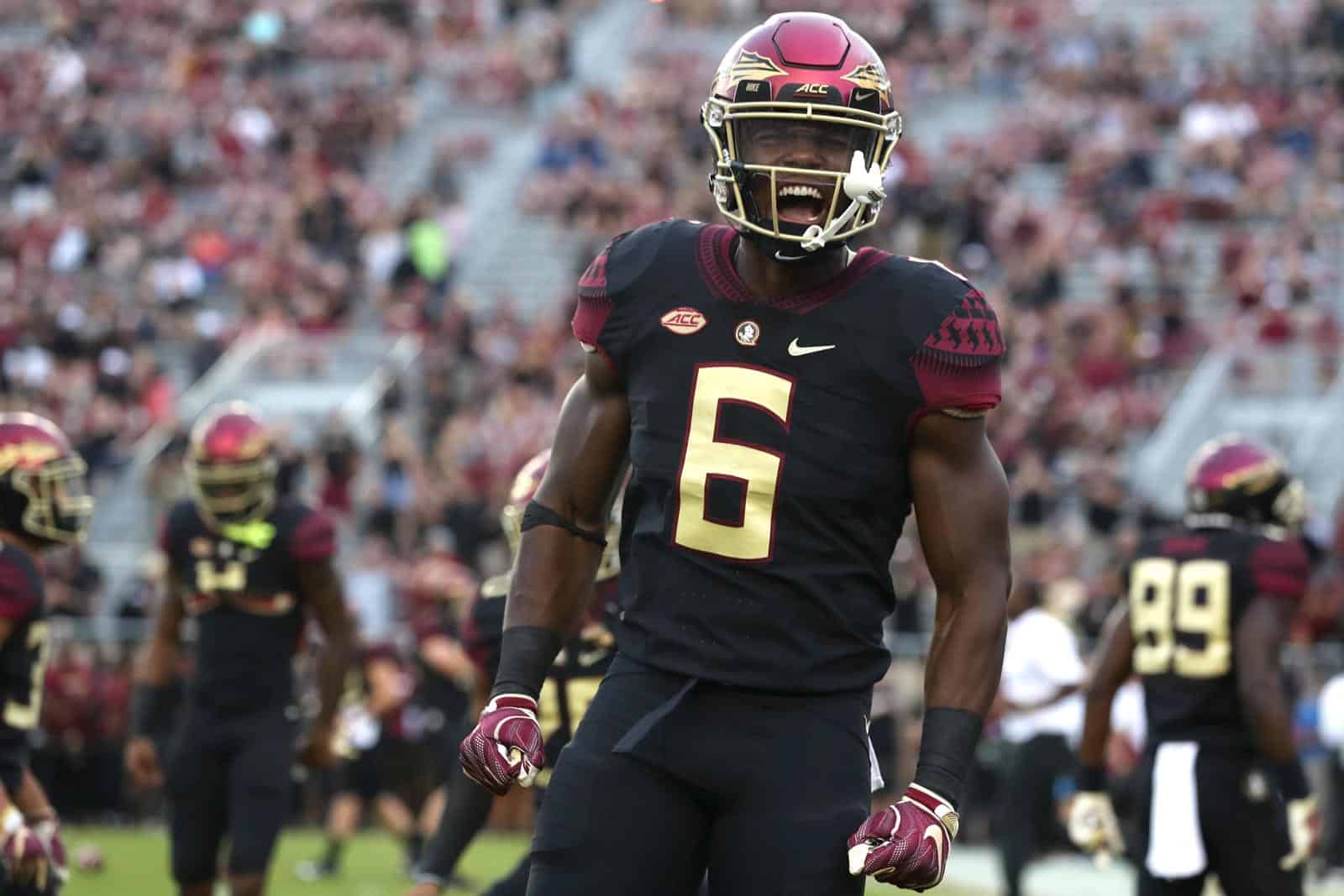 McKitty, who previously played for the Florida State Seminoles, is one of 36 tight ends on the 2020 John Mackey list. The award is given annually to the most outstanding collegiate tight end.

The winner of the 2020 John Mackey Award will be announced in December and then presented at The Home Depot College Football Awards Show.

Tre’ McKitty, a native of Wesley Chapel, Fla., started in 10 of 12 games in 2019 for Florida State and recorded 23 receptions for 241 yards. Overall, McKitty has caught 50 passes for 520 yards and two touchdowns in his college career.