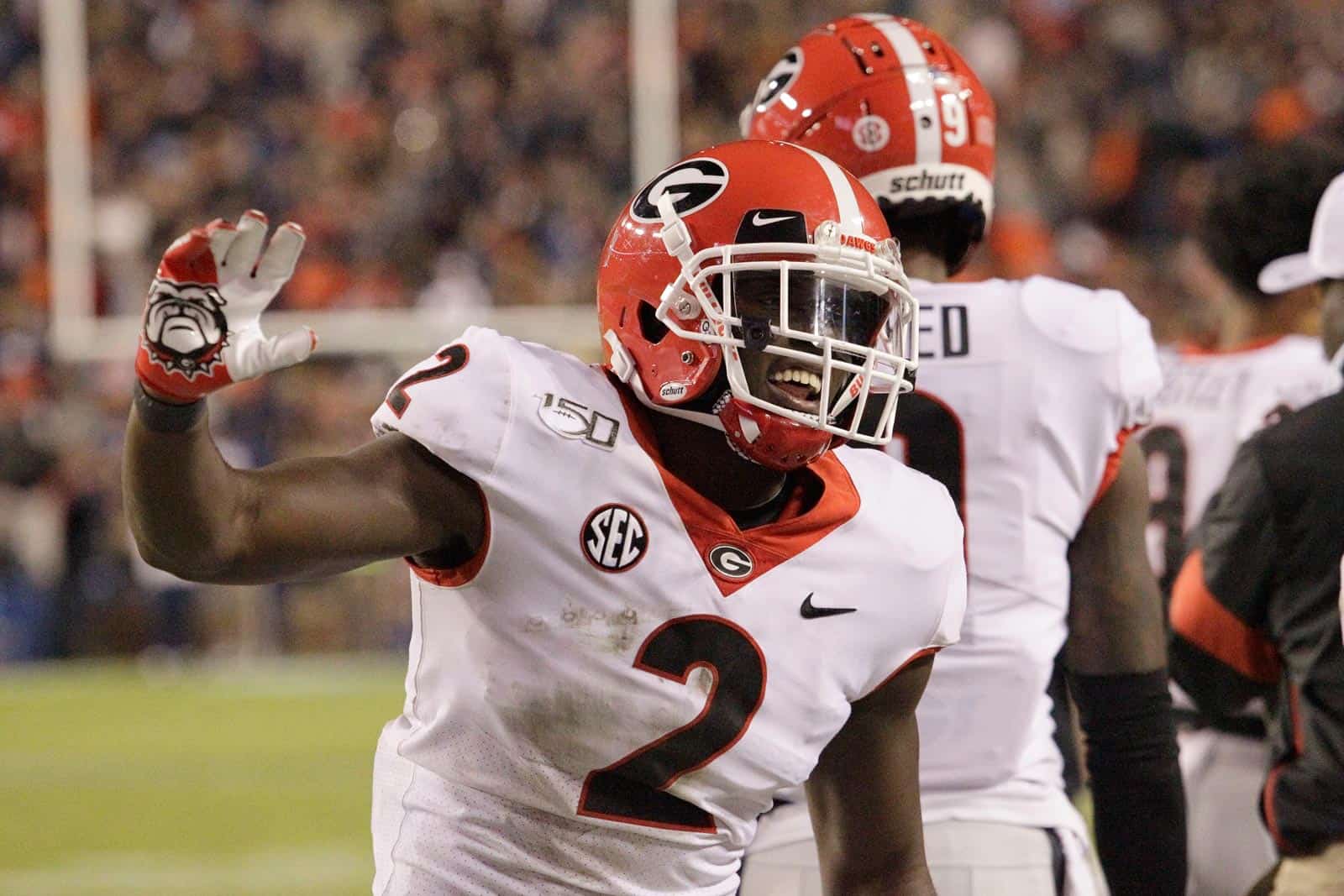 Defensive backs Richard LeCounte and Eric Stokes and linebacker Monty Rice have each been named to the 2020, Bronko Nagurski Award Watch List, the Football Writers Association of America (FWAA) announced on Tuesday.

The Bronko Nagurski trophy is an annual award given to the top defensive player in college football as voted by the FWAA. 98 players have been named to the list and the SEC is second with 15 players.