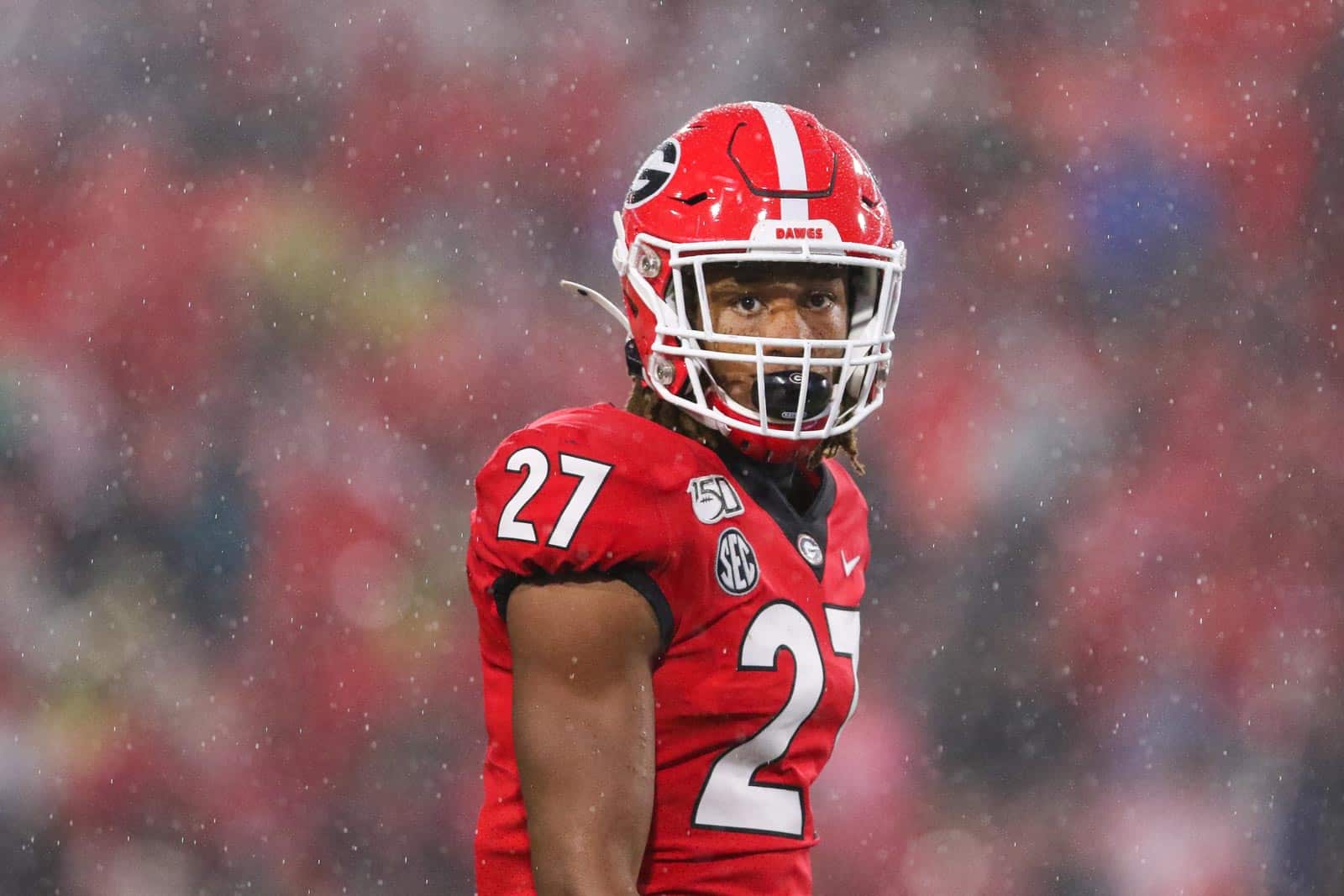 UGA defensive backs Richard LeCounte and Eric Stokes have each been named to the 2020 Bednarik Award Watch List, the Maxwell Football Club has announced.

Last season, Georgia defensive back J.R. Reed was named to the Bednarik Award Watch List. Reed was later named a semifinalist for the award.

Eric Stokes is a native of Covington, Ga. He also played in all 14 games in 2019 and recorded 38 total tackles (30 solo, eight assisted), one sack, and one force fumble.

The Georgia Bulldogs are currently slated to open the 2020 season against the Virginia Cavaliers in the Chick-fil-A Kickoff on Monday, Sept. 7.