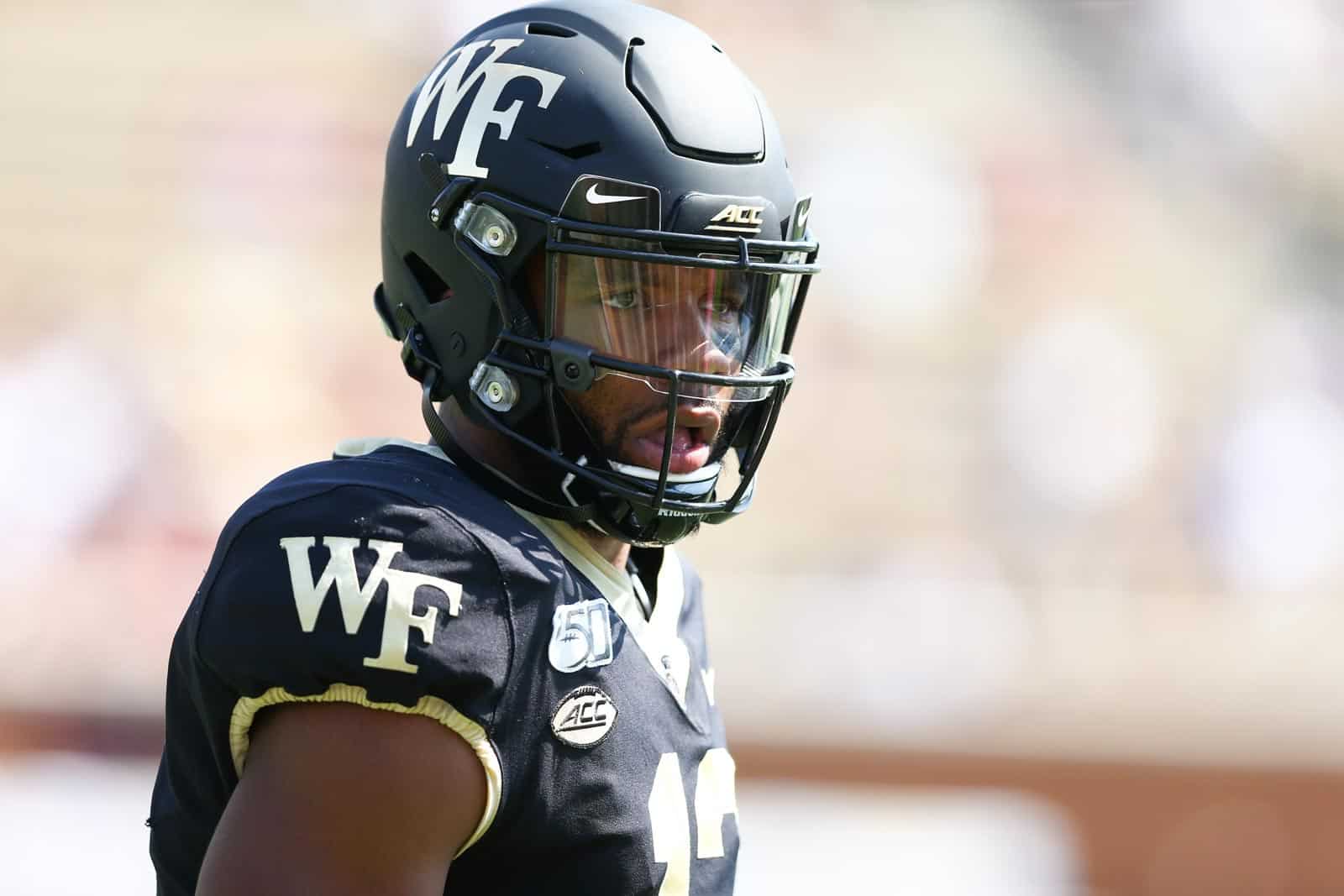 UGA football quarterback Jamie Newman has been named to the 2020 Maxwell Award Watch List, the Maxwell Football Club has announced.

The 2020 Maxwell Award Watch List has dropped! Check out some of the best players in college football! #maxwellaward #maxwellfootball #ncfaa pic.twitter.com/r0yZIEM62g

This is the second consecutive season that Jamie Newman has been named to the Maxwell Award Watch List. Last year, Newman was not on the preseason list, but was added in October.

The winner of the 2020 Maxwell Award will be announced at the Home Depot College Football Awards Show in December live on ESPN.

In three seasons for at Wake Forest, Newman completed 306-of-506 passes for a 60.5 completion percentage. He threw for 3,959 yards and 35 touchdowns against 16 interceptions.

As a senior with the Demon Deacons, Newman threw for 2,868 yards and also racked up 574 yards rushing while scoring 32 touchdowns (26 passing, 6 rushing).