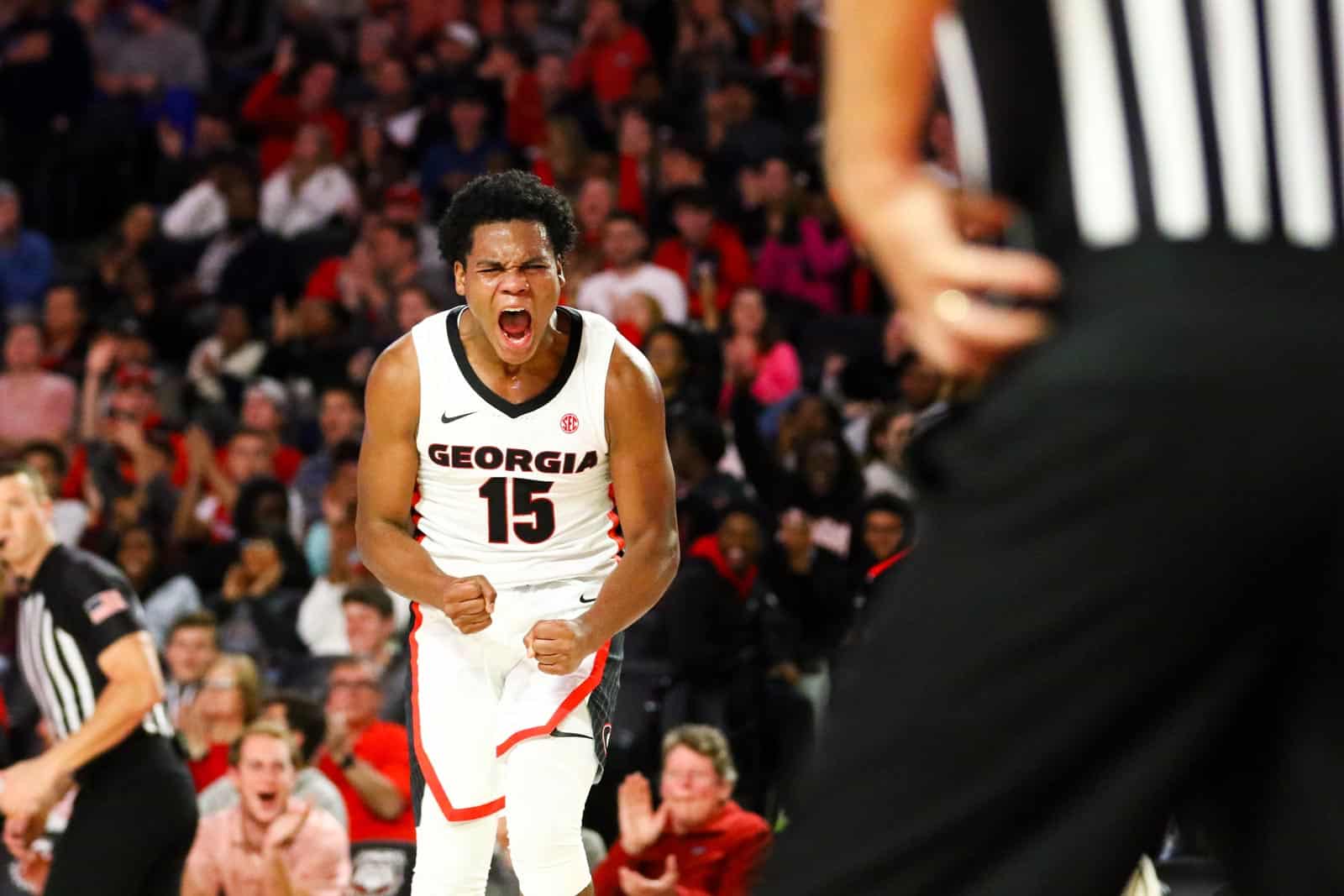 The Georgia Bulldogs will host the Wofford Terriers and the Charleston Southern Buccaneers as part of the 2020 Global Sports Invitational, the school announced on Tuesday.

Georgia will host Wofford on Monday, Nov. 16 and Charleston Southern on Sunday, Nov. 22 at Stegeman Coliseum in Athens, Ga. The third and final game of the tournament, which was previously announced, is at the SMU Mustangs on Wednesday, Nov. 25.

The new additions give the Bulldogs eight opponents for their 2020-21 non-conference schedule. Georgia is also scheduled to host Bowling Green on either Nov. 12 or Nov. 13, Gardner-Webb on Nov. 29, Cincinnati on Dec. 19, and Memphis on Jan. 2.

UGA currently has only two road non-conference contests on the schedule. The Bulldogs travel to take on in-state rival Georgia Tech on Nov. 19 and, as previously mentioned, SMU on Nov. 25.

Based on previous seasons, Georgia will possibly host LSU, Mississippi State, Missouri, and Vanderbilt and travel to Alabama, Arkansas, Ole Miss, and Tennessee. The Bulldogs should also play Kentucky and Texas A&M either home or away, plus two additional SEC opponents to be determined.