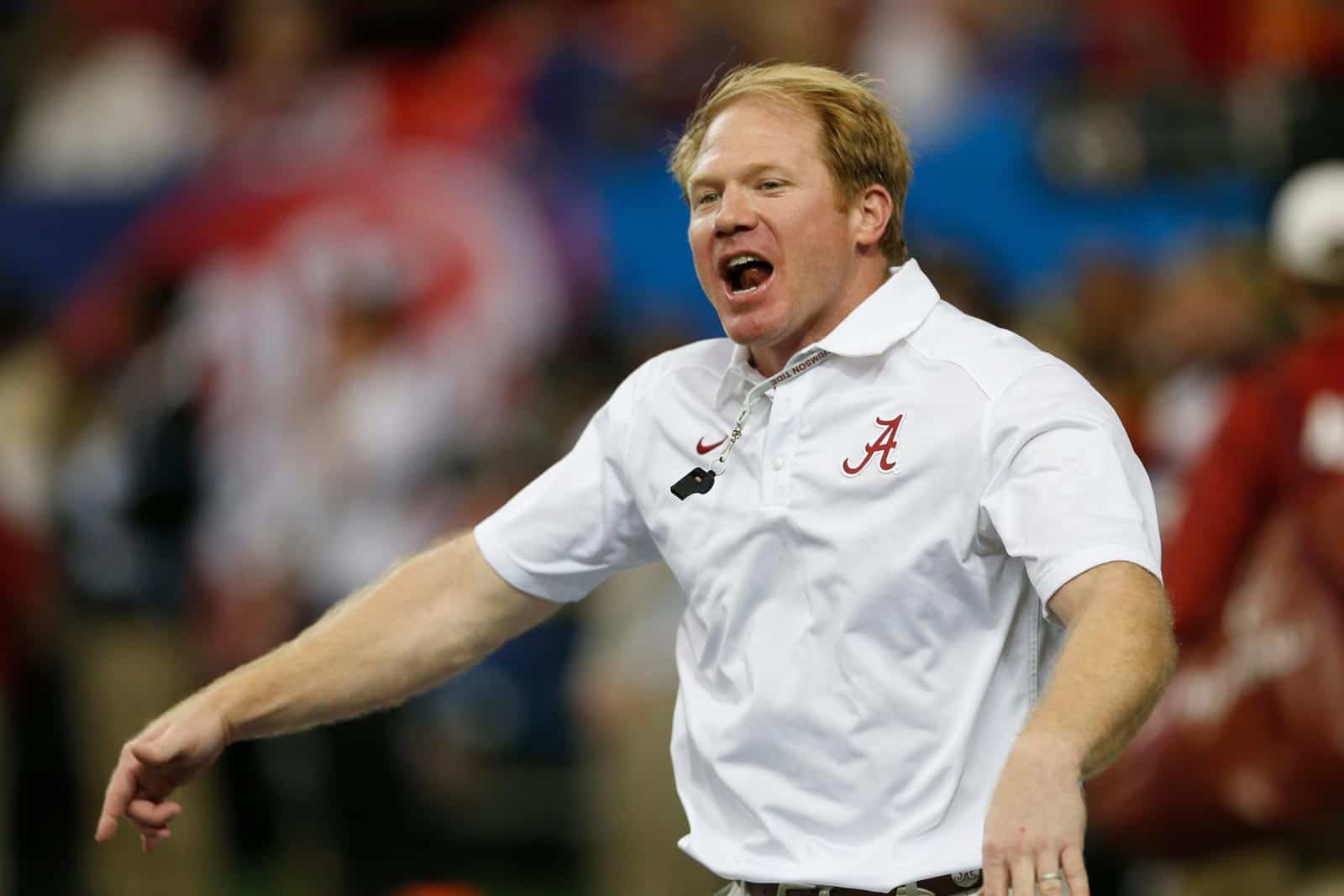 Cochran, who is a two-time National Strength Coach of the Year, was hired to the Bulldogs’ staff after spending 13 years at Alabama as the Tide’s head strength and conditioning coach.

“Ask anyone who’s been around him, Scott’s passion and energy is contagious,” said Smart. “Special Teams Coordinator is a great fit as he’ll be working with all position groups. His knowledge and experience elevates our entire program, and we’re excited to welcome the Cochran family to Athens.”

Smart and Cochran both began their Alabama careers in 2007 and spent nine years together before Smart left to take his current position in Athens. While at Alabama, Cochran implemented an offseason workout plan before spring practice each year, which included the well-known “Fourth Quarter Program” to help players develop physically and prepare for upcoming practices.

Cochran joined the Alabama staff in 2007 after spending three seasons with the New Orleans Hornets of the NBA as an assistant strength coach. While with the Hornets from 2004-06, Cochran’s duties included assisting with the exercise and strength conditioning programs to help players achieve and maintain optimal fitness throughout the NBA season. With the Hornets, he worked with NBA standouts Chris Paul, Baron Davis, David West and Tyson Chandler.

Prior to joining the Hornets staff, Cochran worked for his alma mater LSU as an assistant strength coach in 2003 (13-1, BCS national champions) and 2004 (9-3, Capital One Bowl). He was a graduate assistant in Baton Rouge, La., from 2001-03. Cochran returned to LSU after starting his career in the strength and conditioning field at University Laboratory High School in Baton Rouge. He held that position from 1998-2001 before returning to LSU as a graduate assistant for all sports from 2001-03. Cochran then was hired on to the full-time staff for the 2003-04 season.

A native of New Orleans, La., Cochran received a bachelor’s degree in Kinesiology from LSU in 2001 and added a master’s degree in Sports Management from LSU in 2003. Cochran was born on March 21, 1979, and is married to the former Cissy Schepens. They have three children, including one son Beau and two daughters, Savannah and Lucy.

“Scott’s one of the most energetic coaches I have worked with. He developed great relationships with our players while I was at Alabama. I know that he will be successful as he moves on the field with Kirby at Georgia and I believe will be a head coach one day.”

“Scott Cochran is the epitome of a players’ coach. He’s bringing energy and passion everyday. Coach Cochran will bring out the absolute best in every player. The work will be put in and results will show!”