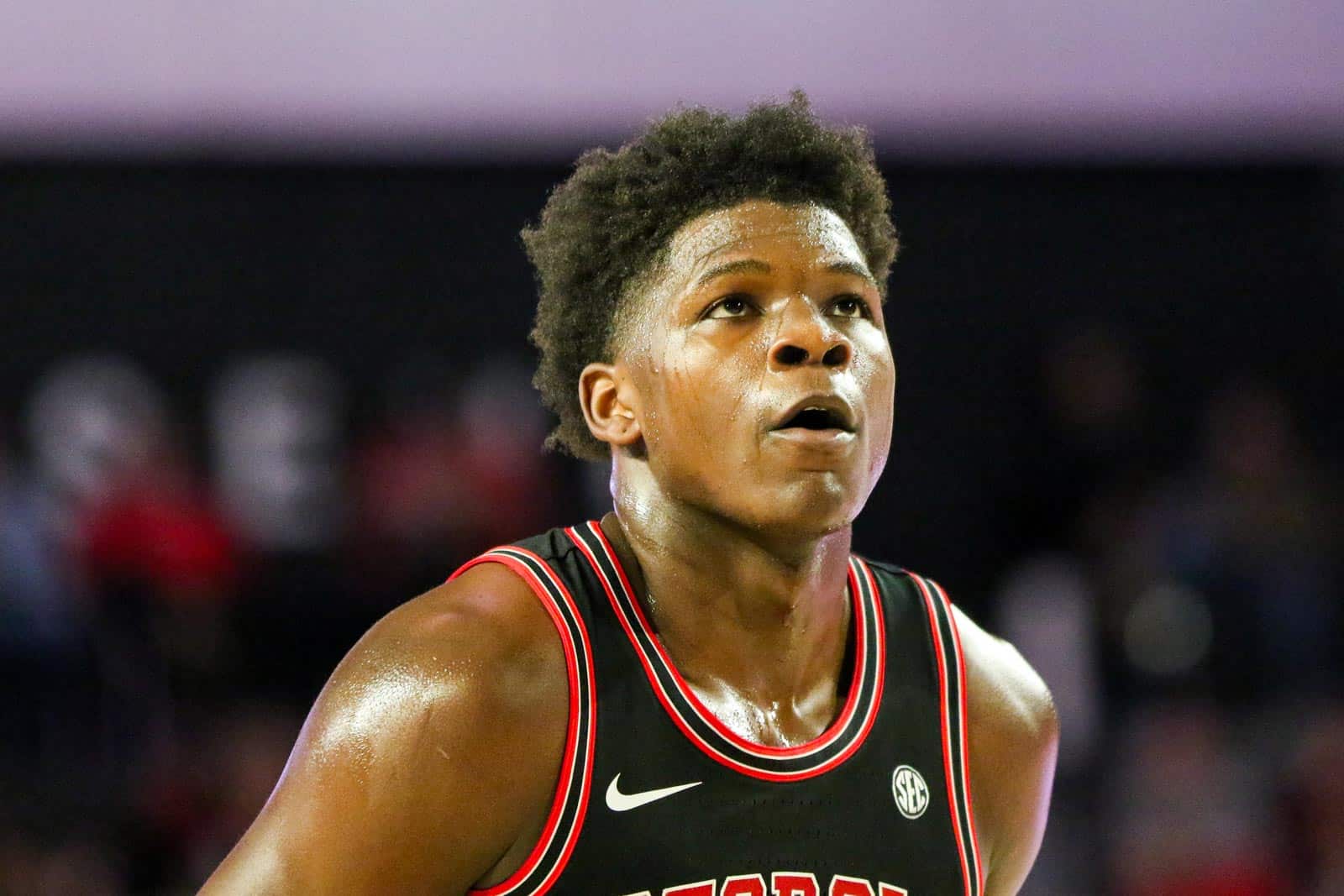 ATHENS, Ga. – Georgia’s Anthony Edwards has been named the SEC Freshman of the Week by the league office in Birmingham, Ala.

Last week, Edwards averaged a double-double of 26.0 points and 12.5 rebounds in Georgia’s outings at Missouri and versus Texas A&M.

On Tuesday, Edwards scored 23 points and collected 10 rebounds to notch his first career double-double. The 6-5, Atlanta native returned to post 29 points and 15 boards in a victory over the Aggies on Saturday.

Edwards became the first Georgia freshman to record consecutive double-doubles since Jumaine Jones did so during the 1997-98 season. Edwards’ 15 rebounds against the Aggies represented the most by a Bulldog freshman since Jones had 16 against Penn State in the semifinals of the 1998 NIT.

Edwards now has 10 20-point performances this season, which is tied for the most by any SEC player. He is ranked second in the league in scoring both overall (19.3 ppg) and in SEC play (20.9 ppg).

Georgia’s next game is on Wednesday when the Bulldogs face Florida in Gainesville at 7:00 p.m. on ESPNU. Georgia will return to Stegeman Coliseum this Saturday to host Alabama. That contest is already sold out. In fact, three of Georgia’s remaining five games are sellouts. Tickets still remain for mid-week contests against South Carolina on Feb. 12 and Auburn on Feb. 19 and can be purchased here.