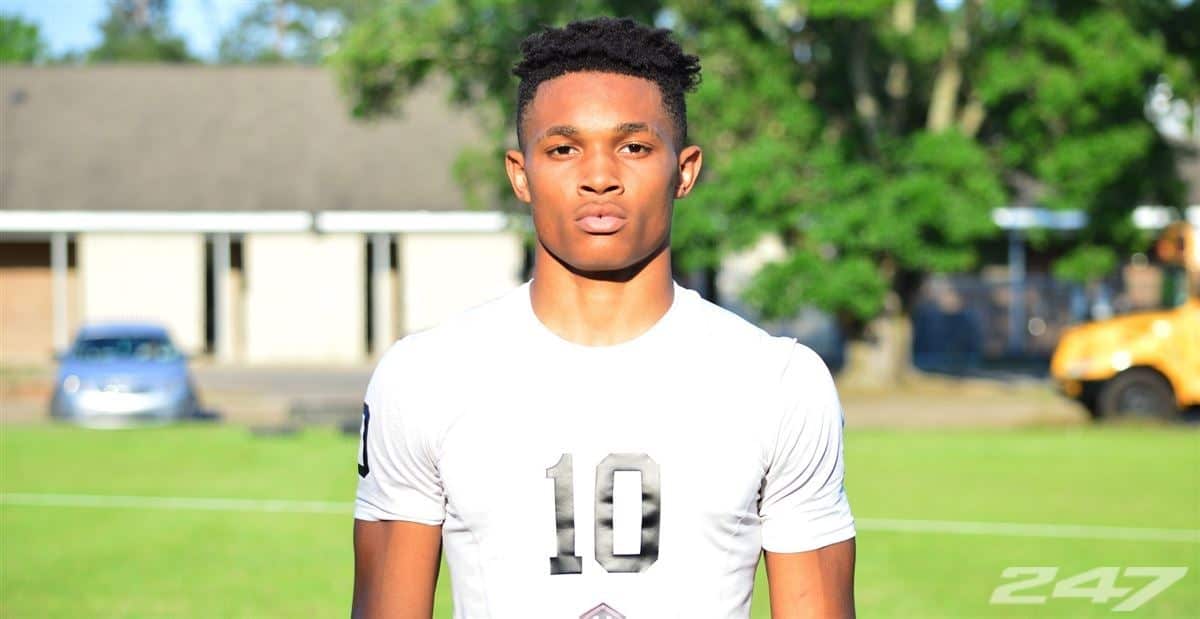 Daran Branch, a three-star cornerback from Amite, La., has flipped his commitment from Ole Miss to the Georgia Bulldogs for the class of 2020.

Branch announced his new commitment to the Georgia Bulldogs just after 11:00am ET on National Signing Day.

In the 247Sports Composite, Daran Branch is rated as a three-star recruit, the No. 51 cornerback, and the No. 672 overall recruit for the 2020 class.

Branch is also rated as a three-star recruit by Rivals.com. They list him as the No. 73 cornerback.