Georgia loses battle of the Bulldogs

Georgia loses battle of the Bulldogs 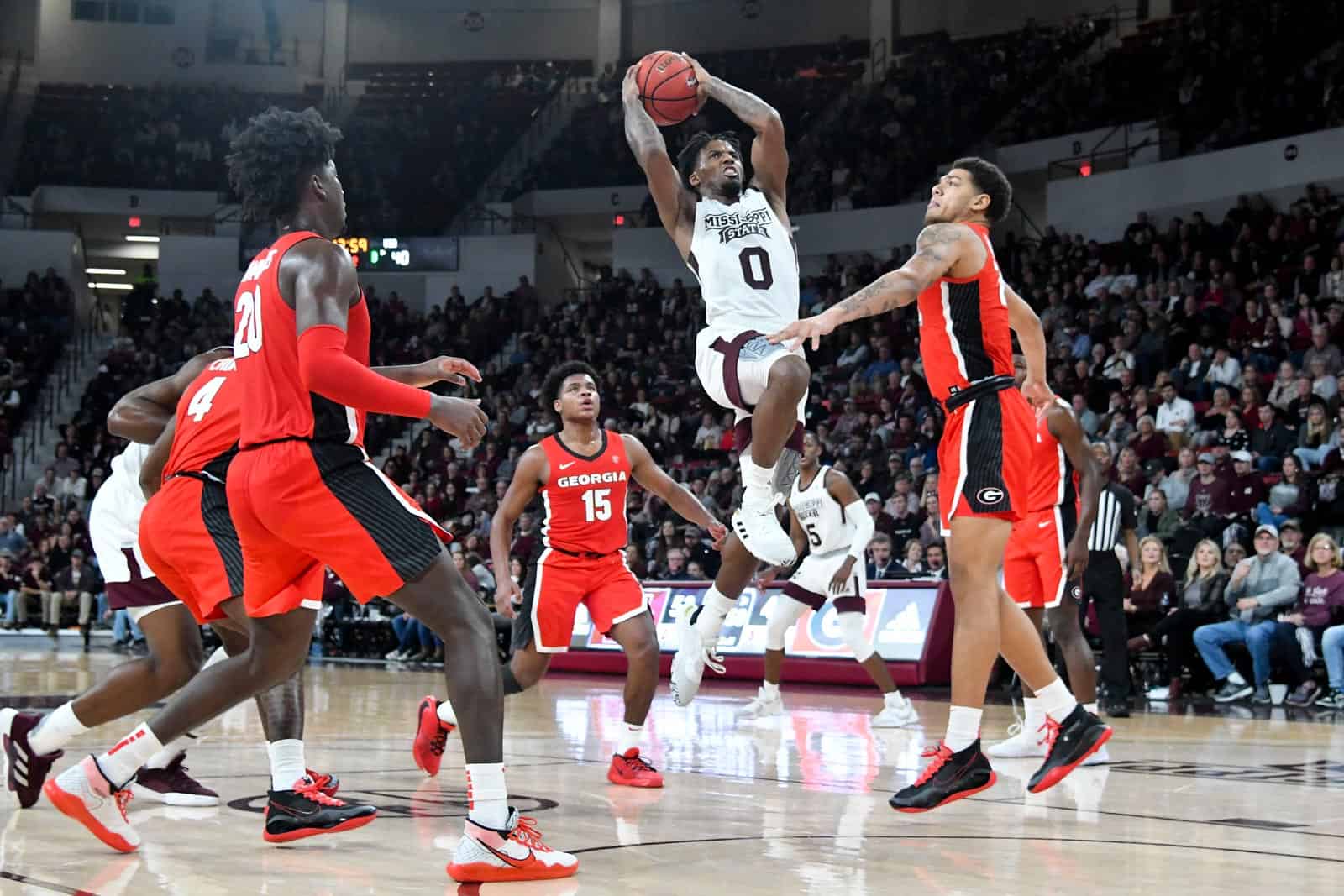 Starkville, Miss. – The Georgia men’s basketball team was defeated in Starkville by Mississippi State on Saturday night, 91-59. Georgia falls to 11-6 overall and 1-3 in conference play.

Mississippi State would finish the night shooting 62% from the field.

“This comes down to a competitive thing,” Head Coach Tom Crean said. “I’ve said this before, players play to play, tough people compete to win and win championships. Your toughness is measured, which we talk about all the time. All the time. Your toughness is measured in the things you have to do a lot. Which is rebounding, which is transitioning on defense, which is talking on defense. In our case it’s switching a lot. We were extremely quiet and we’re just going to have to continue to work it out.”

Mississippi State started the game off hot, making six of their first eight shots, but Georgia would not stay quiet for long as after a couple of threes by Hammonds and a big and-one bucket from Camara gave Georgia their first lead of the game, 15-14 with 12 to play. Camara started his night going four of six and 10 points in the first half, a career high of points in a half for the freshman from Brussels, Belgium. Georgia would then go on a run of their own, making five of seven to bring the lead within five. After an Edwards and-one, Mississippi State’s lead was cut to seven with a minute to play. In the closing seconds, Nick Weatherspoon beat the buzzer to send Mississippi State into the half with a 42-31 lead over Georgia. Mississippi State would go on the hold their lead throughout the second half earning them the victory.

The Bulldogs will be back in action on Tuesday, Jan. 21 with a road trip to Lexington, Ky. to take on Kentucky with television coverage provided by ESPN. Tip-off is set for 7 p.m.