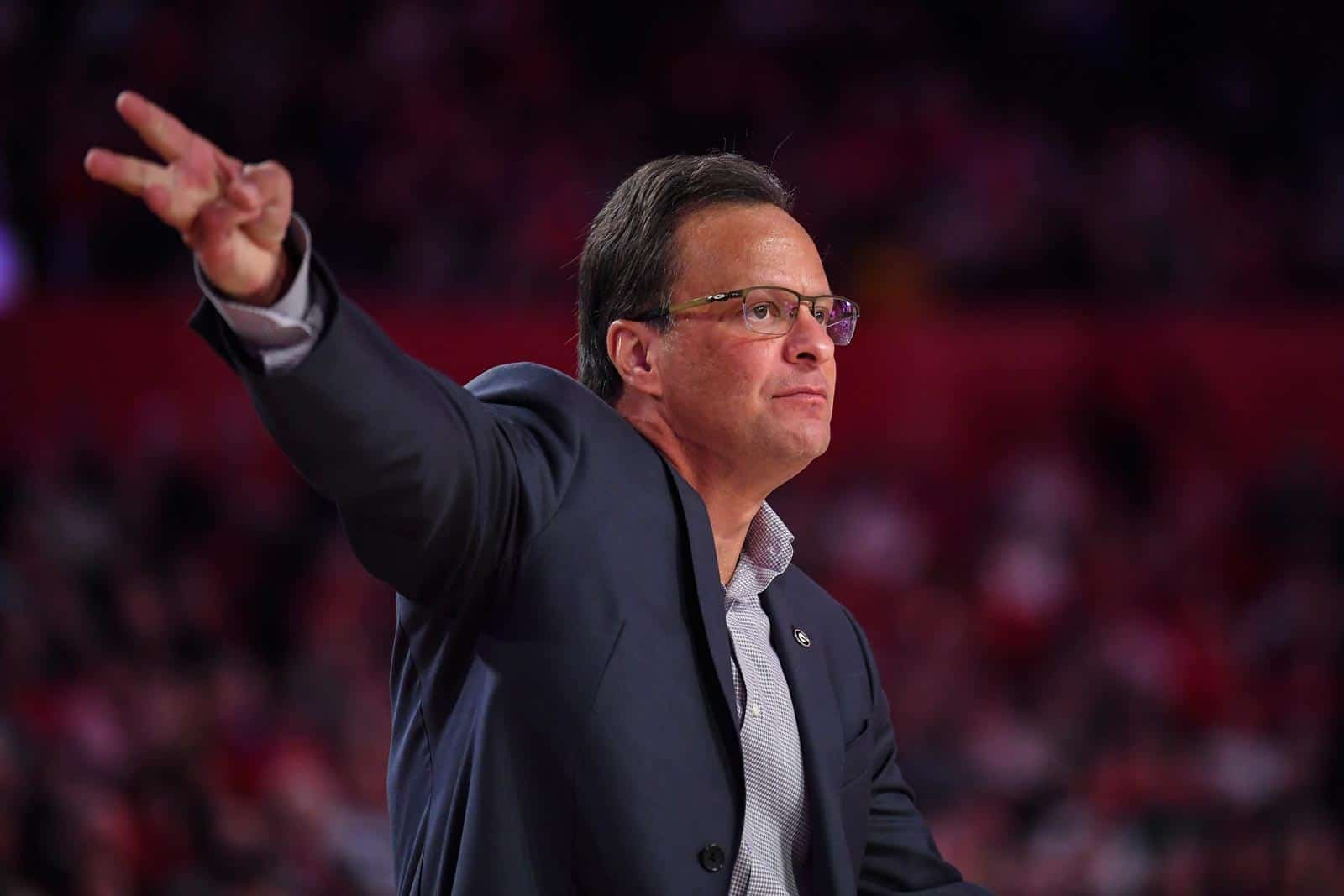 The Georgia Bulldogs at Auburn Tigers men’s basketball game on Saturday has changed times, it was announced on Friday.

Georgia and Auburn were scheduled to square off at Auburn Arena in Auburn, Ala., at 6:00pm ET on Saturday, January 11, 2020. Due to the forecast of severe weather conditions, the game has been moved up to 12:00pm ET/11:00am CT.

The game, which was previously scheduled for ESPN, will now be televised by ESPNews.

Georgia will still hold its Friday media session as scheduled, with players Jordan Harris and Donnell Gresham, Jr., available at approximately 2:40 and head coach Tom Crean to follow. Those interviews will be held in the Taylor Room on the second floor of the Coliseum Practice Facility.

Georgia is 10-4 overall and 0-1 in SEC play so far this season. The Bulldogs opened SEC play on Tuesday night with a 78-69 loss to the No. 14 Kentucky Wildcats at Stegeman Coliseum in Athens.

Auburn comes into the game undefeated at 14-0 and 2-0 in the SEC after winning at Mississippi State 80-68 and home against Vanderbilt 83-79. The Tigers are currently ranked 5th in both the AP Poll and Coaches Poll for Week 10.