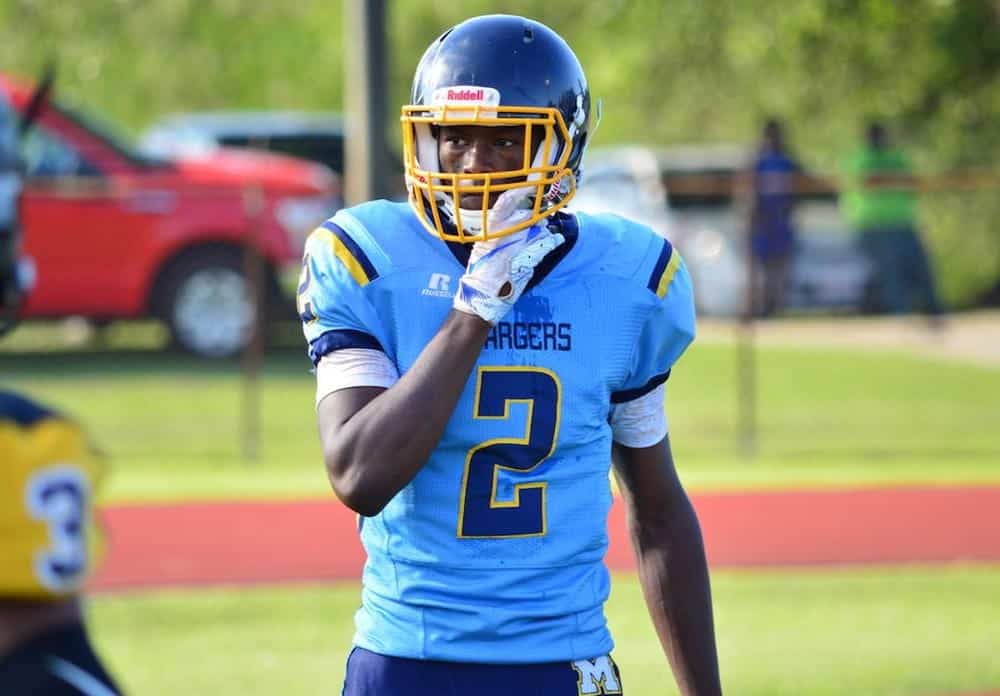 Major Burns, a four-star cornerback from Baton Rouge, La., has committed to the Georgia Bulldogs one day before the early signing day.

Burns announced his commitment to Kirby Smart and the Dawgs via his Twitter account on Tuesday afternoon.

Committed to the G ❤️🐶! pic.twitter.com/F3wvQI8drP

Burns is also rated as a four-star recruit by Rivals.com. They list him as the No. 23 cornerback and No. 238 in their overall rankings.

The Georgia Bulldogs now have 16 commitments for the class of 2020. The early signing period is set for this Wednesday, December 18.