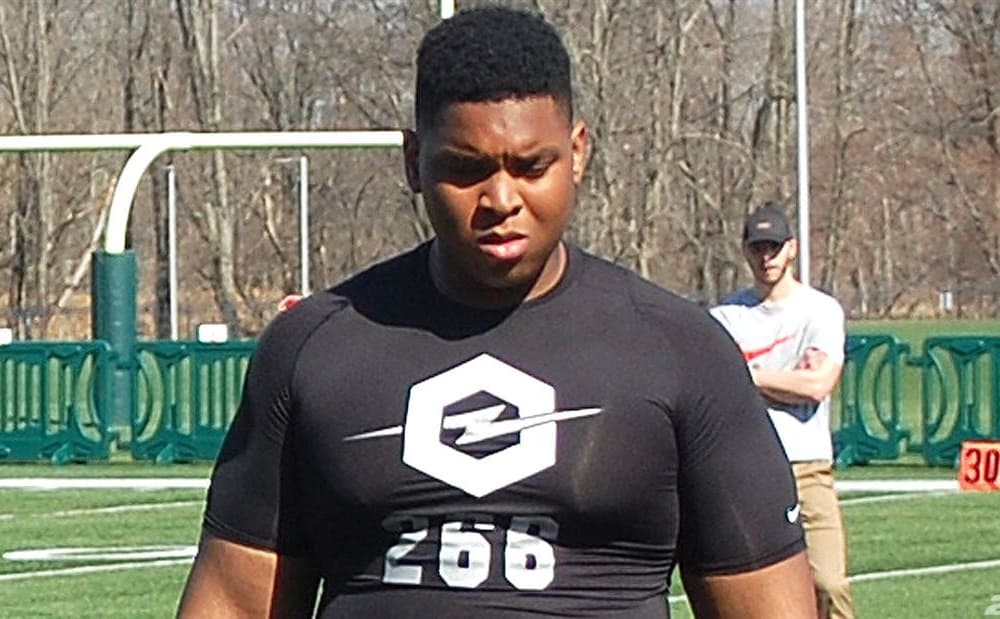 Devin Willock, a three-star offensive lineman from Paramus, N.J., has committed to the Georgia Bulldogs for the class of 2020.

In the 247Sports Composite, Devin Willock is rated as a three-star recruit, the No. 67 offensive tackle, and the No. 892 overall recruit for the 2020 class.

Willock is also rated as a three-star recruit by Rivals.com. They list him as the No. 33 player in the state of New Jersey.

The Georgia Bulldogs now have 15 commitments for the class of 2020, which includes five offensive linemen. The early signing period is set for this Wednesday, December 18.