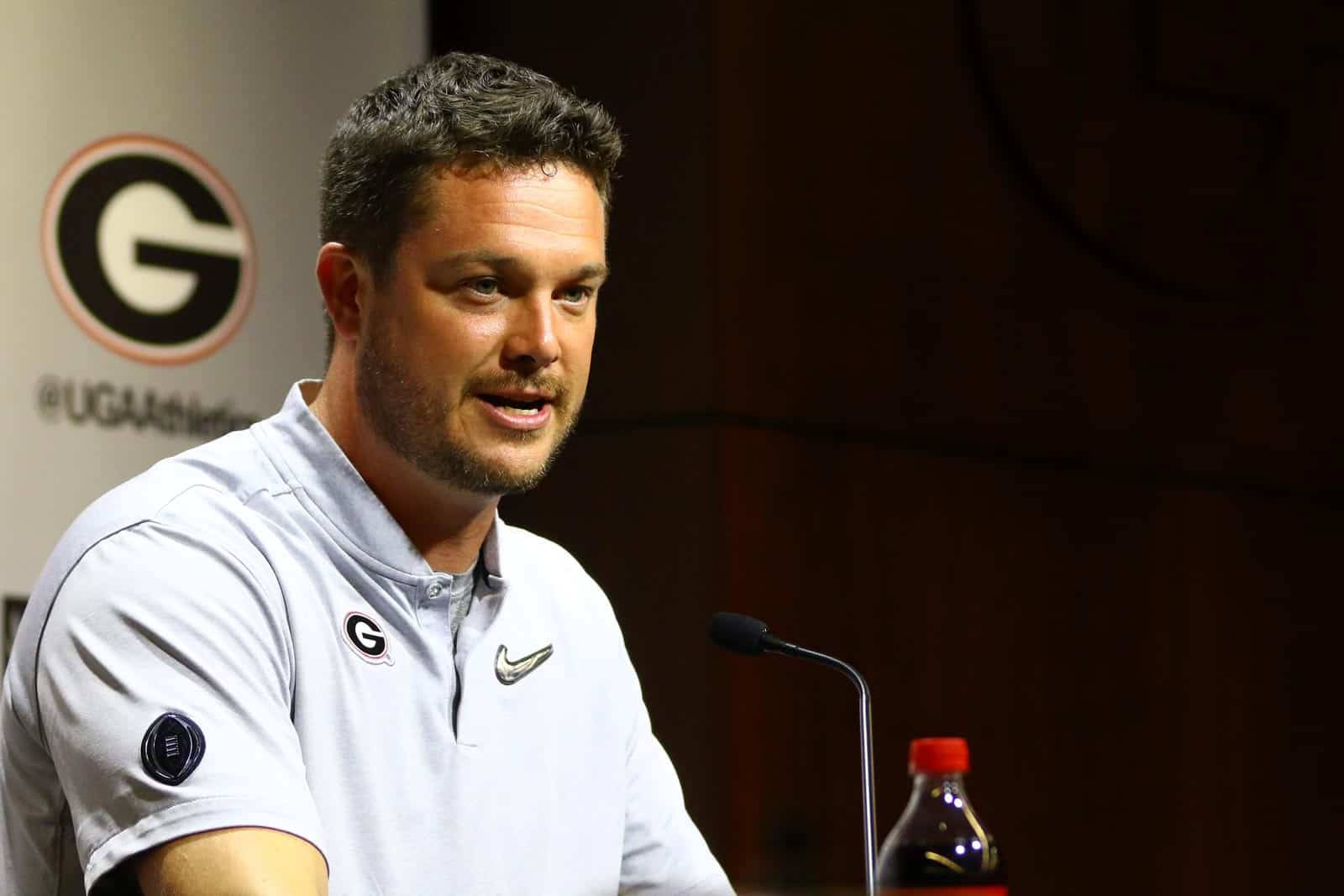 The Broyles Award is an annual award that is presented to the top assistant coach in college football. Dan Lanning is one of 41 nominees that were selected from approximately 1,500 coaches representing the 130 teams in the Football Bowl Subdivision (FBS).

A 20-member selection committee of distinguished former head coaches, along with a committee representing the FWAA will select 15 semi-finalists and five finalists from the list of nominees and an overall winner. Those finalists will be invited to travel to Little Rock, Ark. where the 2019 Broyles Award winner will be announced on Tuesday, December 10th at the Marriott Hotel.